Elizabeth Warren called on President-elect Joe Biden to bypass Congress and cancel billions of dollars in student loan debt, arguing that it could be a powerful economic stimulus tool for families still reeling from the coronavirus pandemic.

Fox News - Elizabeth Warren called on President-elect Joe Biden to bypass Congress and cancel billions of dollars in student loan debt, arguing that it could be a powerful economic stimulus tool for families still reeling from the coronavirus pandemic.

"Biden-Harris can cancel billions of dollars in student loan debt, giving tens of millions of Americans an immediate financial boost and helping to close the racial wealth gap," the Massachusetts senator tweeted, referring to both the incoming chief executive and Vice President-elect Kamala Harris. "This is the single most effective executive action available for a massive economic stimulus."

Canceling student loan debt is just one of the actions that Warren, who unsuccessfully sought her party's nomination for the presidency, said Biden and Vice President-elect Kamala Harris should take on Day One.

Warren urged the Biden-Harris administration to lower drug prices by producing key drugs like insulin and EpiPens at low costs, raise the minimum wage for federal contractors to $15 per hour and declare climate change a national emergency, among other actions.

"Biden-Harris ran on the most progressive economic and racial justice platform of any general election nominee ever," she tweeted. "Now isn't the time to hand over the keys to corporate lobbyists."

Experts have said that Biden's ability to follow through on his agenda, including hiking taxes on wealthy Americans, could be severely limited if the GOP retains control of the Senate, a battle that hinges on two runoff races in Georgia.

Democrats would need to win both to secure a 50-50 tie; in that scenario, Harris could cast a tie-breaking vote to move the Democratic agenda forward.

Warren and Senate Minority Leader Chuck Schumer outlined a plan in September under which the president could use executive authority to immediately cancel up to $50,000 of student debt per borrower. Biden has called for forgiving $10,000 in student loan debt as part of a broader coronavirus relief package.

While running her own presidential campaign earlier this year, Warren laid out a plan to use executive authority to begin canceling federal student loan debt on her first day in office.

Warren said she would direct the secretary of education to “use their authority” to begin to cancel and mollify student loan debt by as much $50,000 in relief for about 95 percent of student loan borrowers.

Under the Higher Education Act, Warren argued, the Department of Education has the power to “modify, compromise, waive or release” student loans.

“Let’s be clear: Our government has cleared far bigger hurdles to meet the needs of big businesses when they came looking for bailouts, tax giveaways, and other concessions,” she wrote in a Medium post.

Outstanding student loan debt has doubled over the past decade, nearing a staggering $1.7 trillion. It’s the largest amount of non-mortgage debt in the U.S. and has been cited as a major hindrance in people’s “economic life” by Federal Reserve Chairman Jerome Powell. 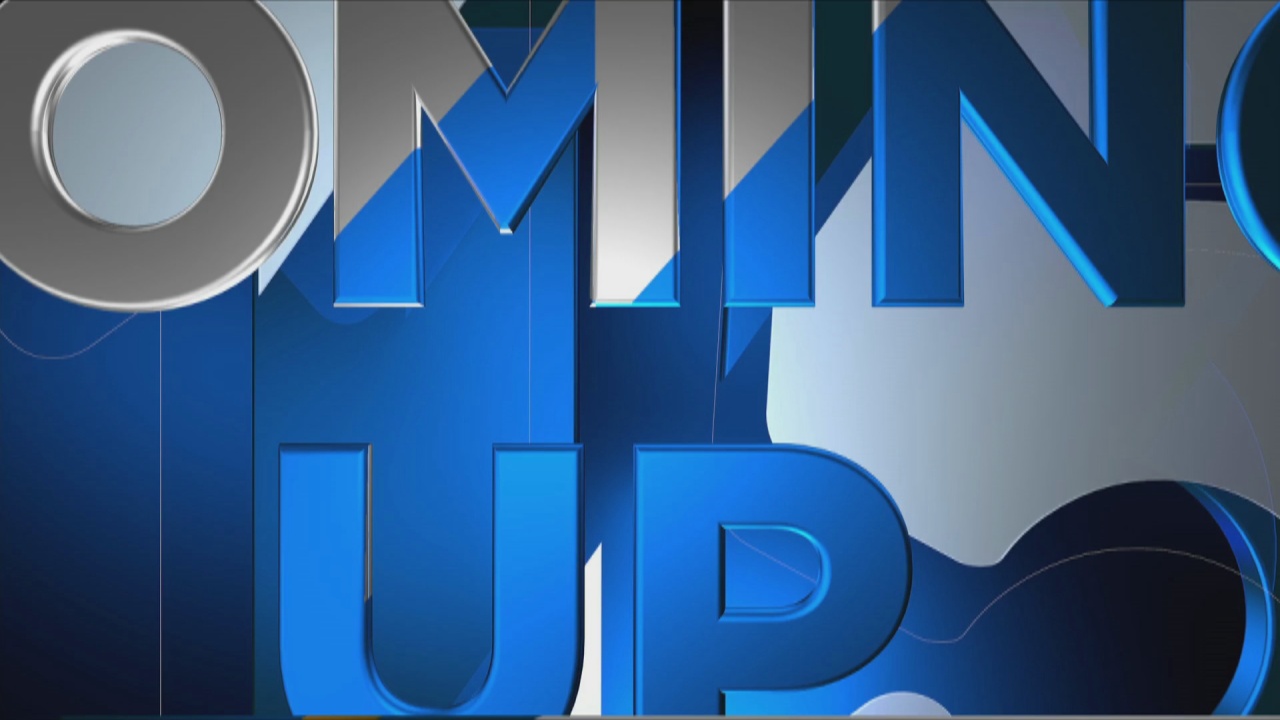 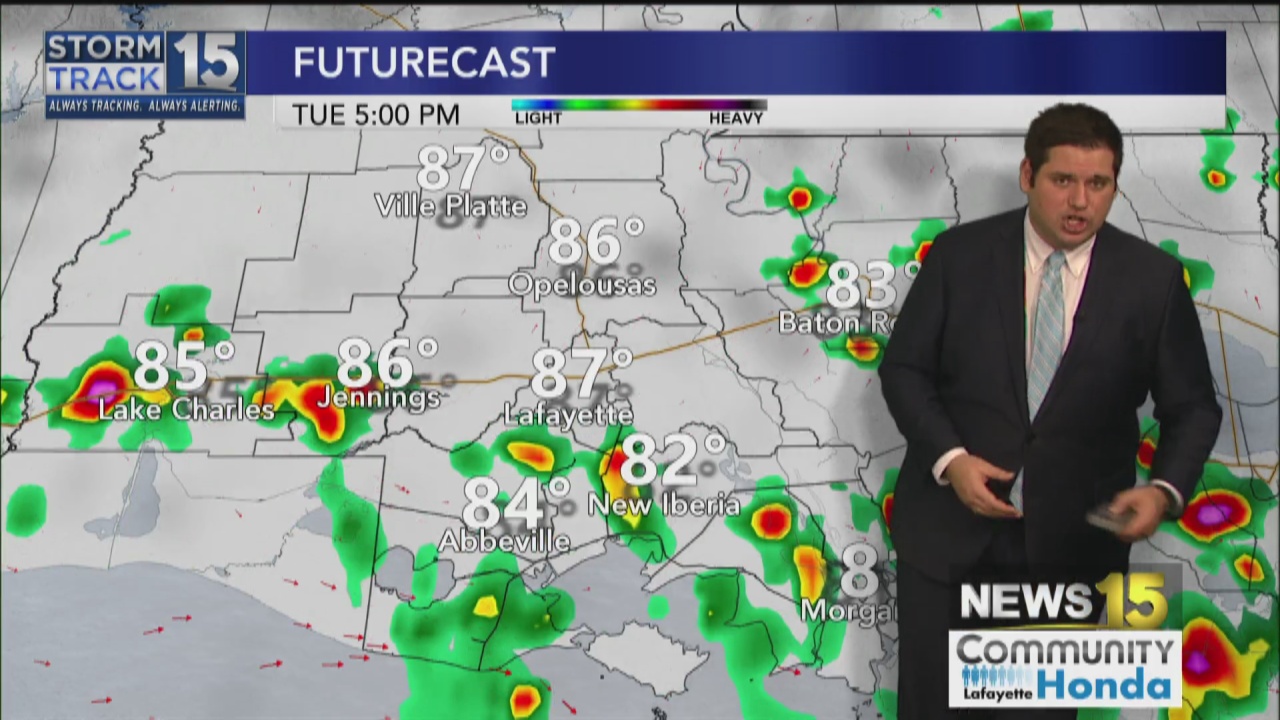 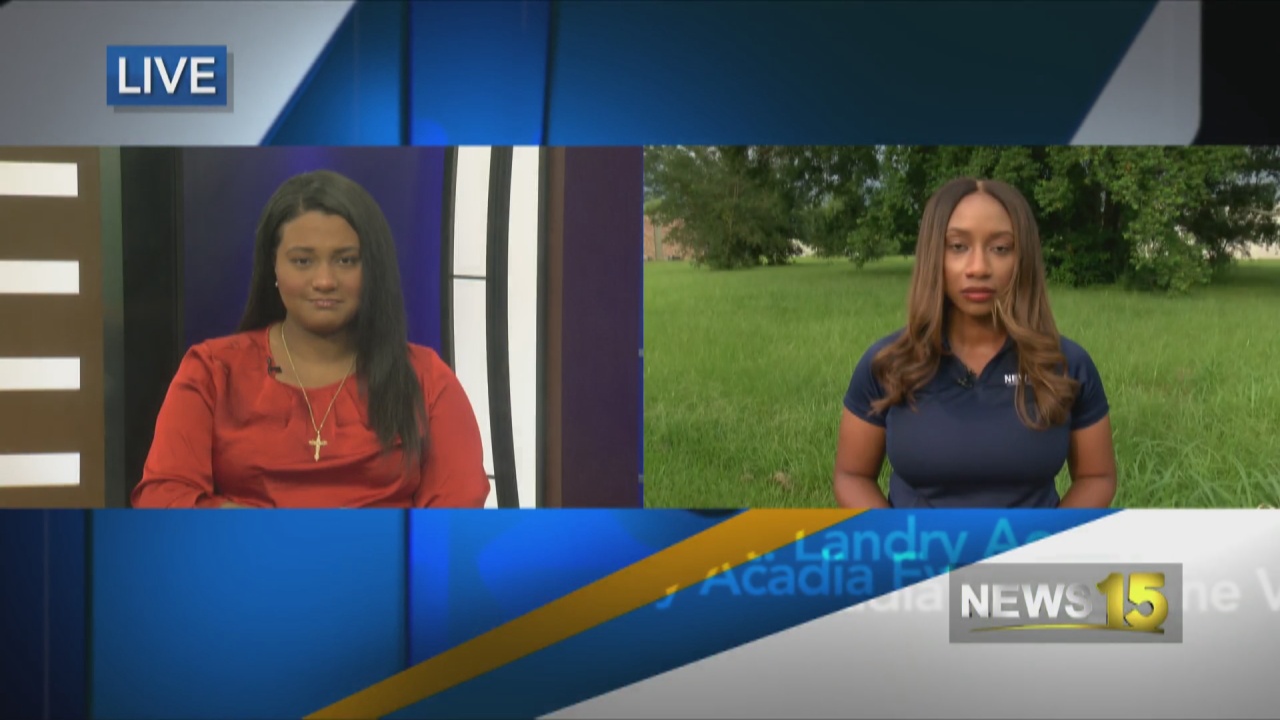 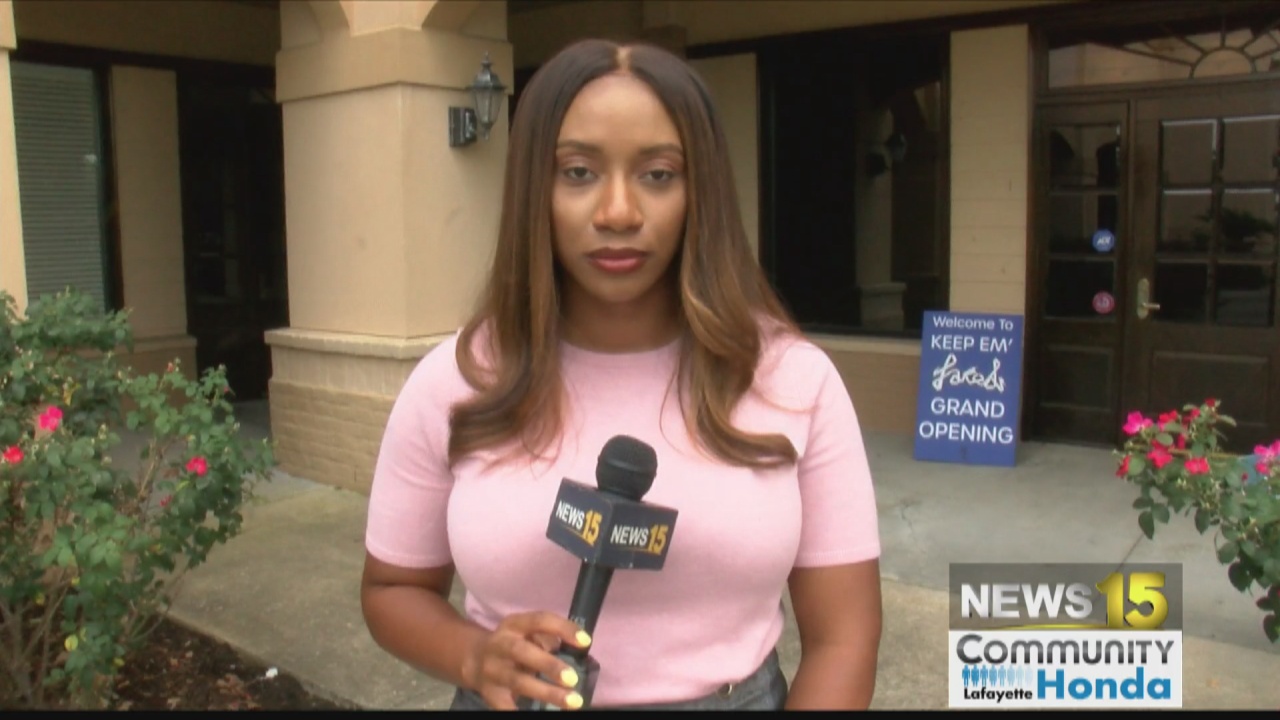 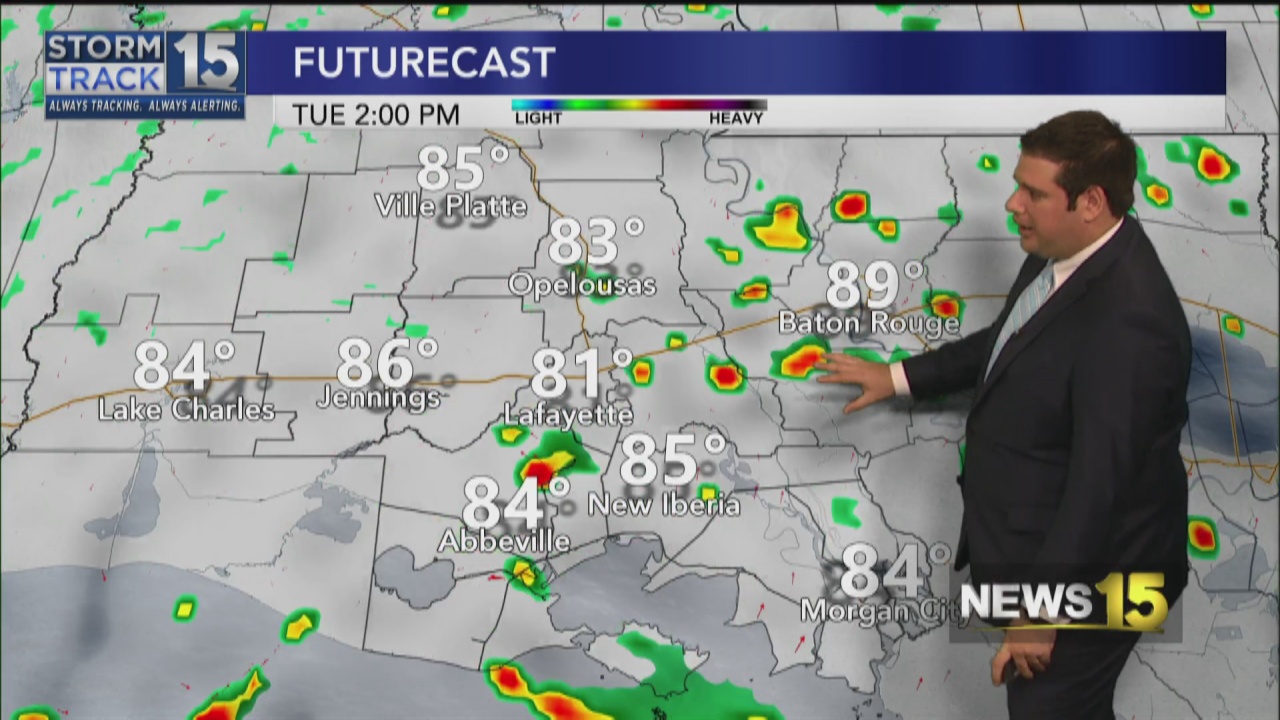 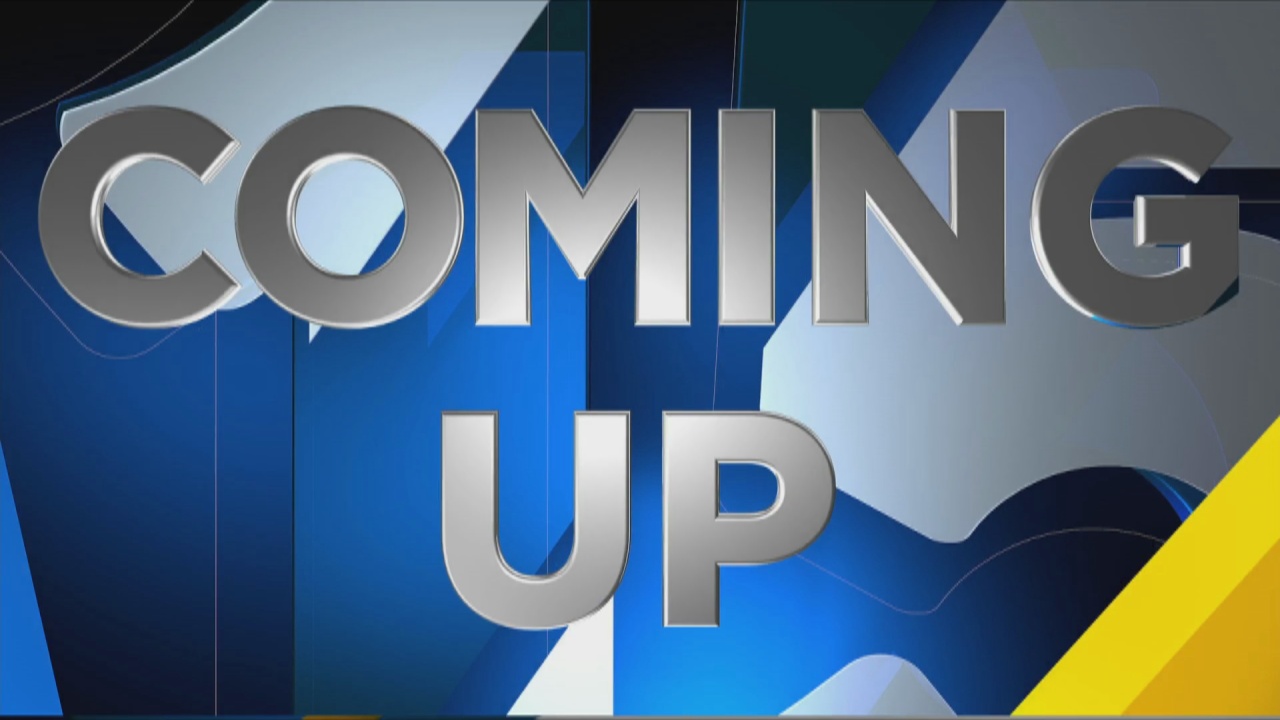 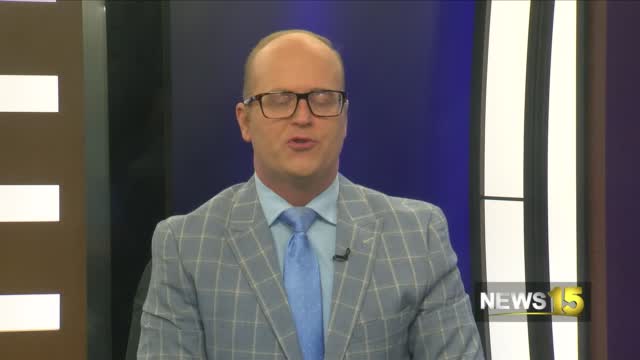