“Today’s presentations and discussions have convinced me that lifting the pause on J&J’s vaccine is in the best public health interest of the U.S. population,” one expert said.

NBC News- The United States should resume Johnson & Johnson Covid-19 vaccinations, an advisory committee to the Centers for Disease Control and Prevention recommended Friday, after an 11-day pause.

Panel members voted 10 to 4 to recommend lifting the pause on the vaccine, but advised adding a warning about the increased risk of very rare but severe blood clots.

“Today’s presentations and discussions have convinced me that lifting the pause on J&J’s vaccine is in the best public health interest of the U.S. population,” said Dr. Henry Bernstein, a professor of pediatrics at the Zucker School of Medicine at Hofstra/Northwell in New York.

The group's recommendation is not binding; it will now go to CDC director Dr. Rochelle Walensky who will decide whether to formally accept it. Walensky told the "TODAY" show she expects to "make a decision quickly."

It is unclear when shots will resume. The Food and Drug Administration must also alter the language on the emergency use authorization for the Johnson & Johnson vaccine to reflect the potential risks.

The CDC and the Food and Drug Administration recommended the pause April 13, after receiving six reports of dangerous blood clots in the brain among the more than 7 million people who had received the Johnson & Johnson vaccination.

A day later, the CDC's advisory committee, called the Advisory Committee on Immunization Practices, met to review the available data on the cases and make a recommendation on how to proceed. Ultimately, however, the committee felt it didn't have enough information to make a recommendation at that time, and instead decided to reconvene this week.

Since then, new information has emerged, including reports of an additional nine confirmed cases, for a total of 15, Dr. Tom Shimabukuro, a member of the CDC's Covid-19 Vaccine Task Force, said during the meeting Friday. A handful of other possible cases are under review, he added.

Among the confirmed cases, three patients died, and seven others remain hospitalized.

All cases were in women, and all but two were in women ages 18 to 49. Seven were among women in their 30s, occurring at a rate of 11.8 per million doses of the Johnson & Johnson vaccine administered. No medical conditions or medications linked the cases, including obesity or use of birth control pills.

While it is true that some birth control pills carry an increased risk for blood clots, according to the Food and Drug Administration, Dr. Helen Talbot, an associate professor of medicine at Vanderbilt University in Nashville, Tennessee, pointed out the risks are very different. “My major concern about talking about this is that people are confusing the risks of this adverse event with those of oral contraceptives,” adding that the types of clots are very different, as the treatments.

As the syndrome progresses, headaches tend to become much worse, sometimes combined with neck pain or stiffness. Others reported difficulty speaking or seeing clearly. Loss of consciousness and seizures were also listed as complications.

During the meeting, Dr. Joanne Waldstreicher, chief medical officer for Johnson & Johnson, shared language from a potential warning label, which reads in part that recipients of the shot “should be instructed to seek immediate medical attention if they develop shortness of breath, chest pain, leg swelling, persistent abdominal pain,” as well as neurological symptoms, such as blurred vision or severe and ongoing headaches.

Of particular concern is how the condition must be treated. The standard treatment, a blood thinner called heparin, should not be used for these particular cases.

Rarely, the anticoagulant works in the opposite way, actually triggering platelets to start clotting. That mirrors the clots linked to the Johnson & Johnson vaccine. Doctors suspect heparin could worsen the condition, though none of the women who died had been given heparin.

Instead, non-heparin anticoagulants should be used, and in some cases, a therapy called intravenous immunoglobulin, Dr. Michael Streiff, medical director of the Johns Hopkins anticoagulation management service, said in a presentation during the meeting.

He also noted that educating both health care providers and patients that this syndrome exists — and what symptoms to look out for, such as severe headache or severe abdominal pain — can help improve outcomes. "It's clear that it is in some of the cases where people have cases, they tried to treat their symptoms at home for a number of days before they presented, and when they presented, they were severely ill," he said.

Outside experts said they were pleased the committee recommended resuming the vaccines, even though the initial pause was “totally justified,” Dr. Carlos del Rio, executive associate dean of the Emory University School of Medicine in Atlanta, wrote in an email. “ When the committee first met on April 14 there were 6 cases, now there are 15. All in women.”

Dr. Leana Wen, an emergency physician and former health commissioner for Baltimore, said "I think it makes sense to advise women under the age of 50 that this very rare condition could happen, and that if they are able to receive another vaccine, then they should do so.”

But, Wen added, if another vaccine is unavailable, or if the recipient chooses not to get another vaccine, the Johnson & Johnson shot is “still a vaccine for which the extraordinary benefit outweighs the risks.” 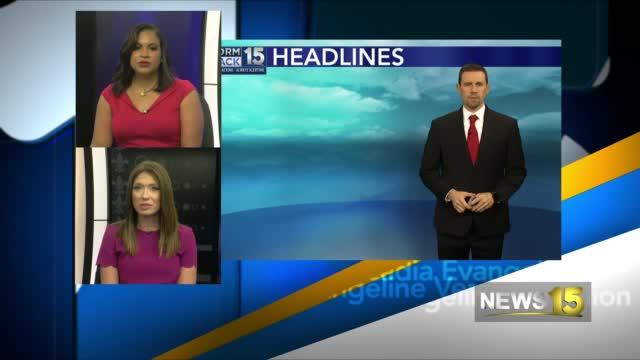 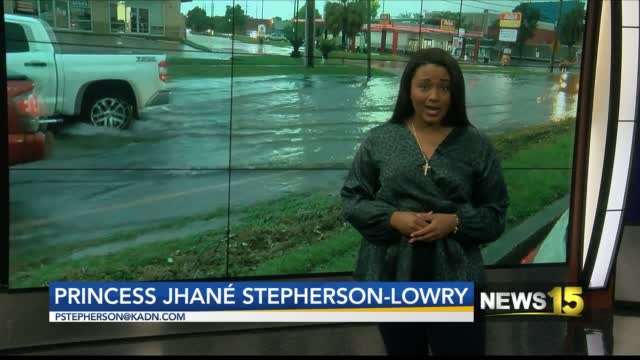 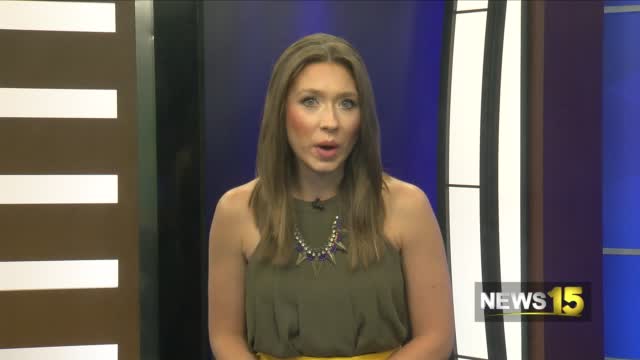 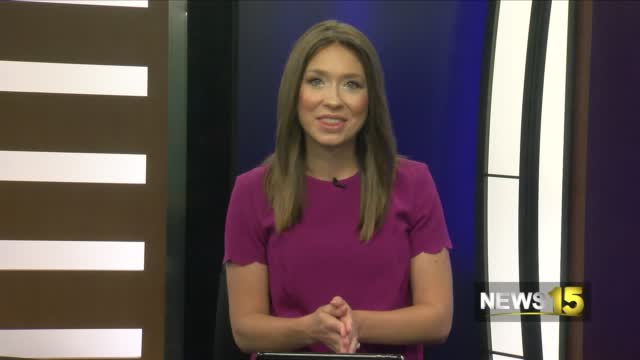 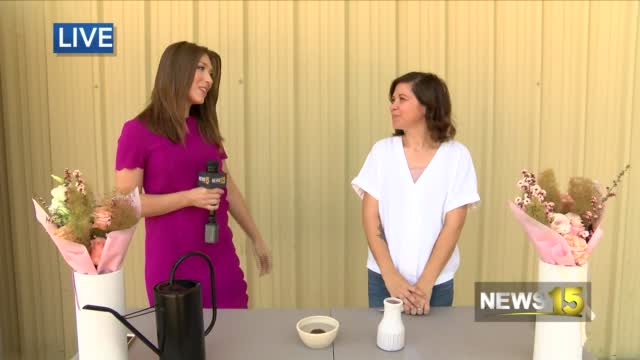 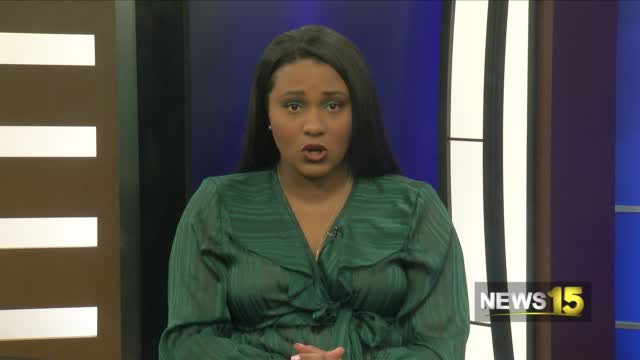 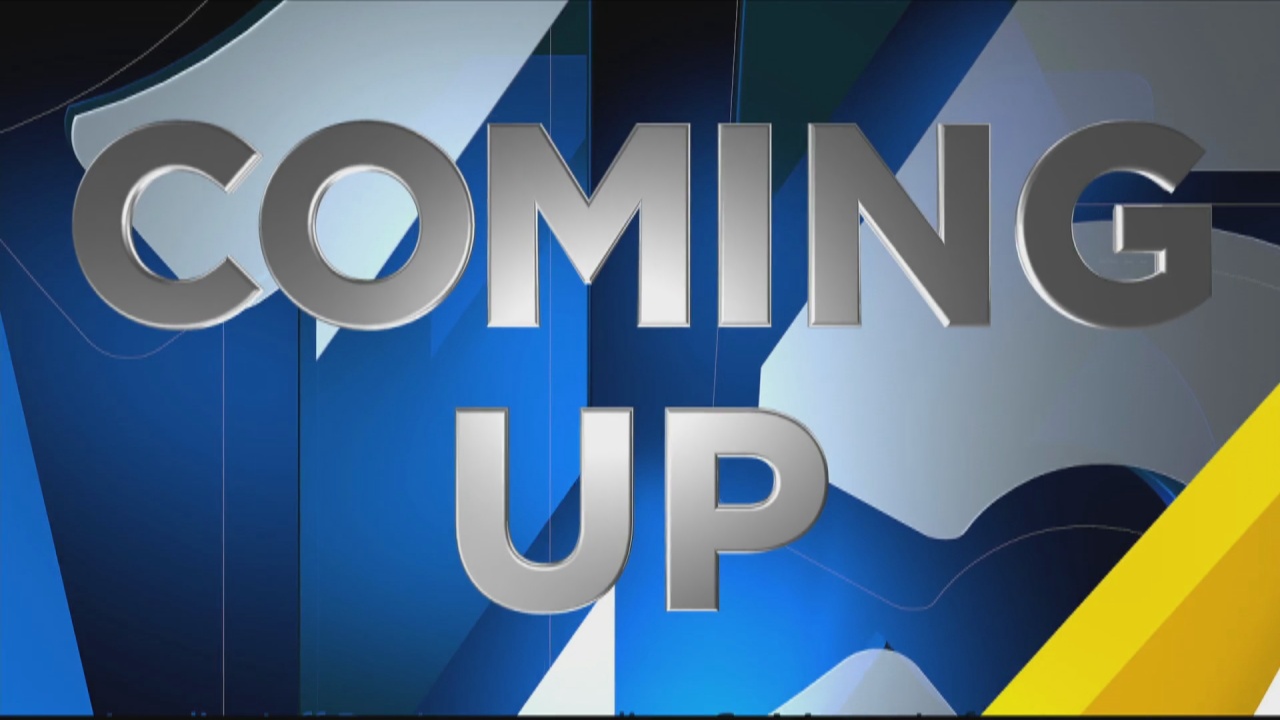