Caesars Entertainment, Inc. is in negotiations with the New Orleans Saints to become the naming rights sponsor of the Superdome.

WDSU- NEW ORLEANS —Sources confirm to WDSU Caesars Entertainment, Inc. is in negotiations with the New Orleans Saints to become the naming rights sponsor of the Superdome.

Mercedes-Benz has had its name on the iconic stadium since 2011, but the 10-year naming-rights deal they signed will expire this summer.
Saints Vice President Greg Bensel says "noting is official, as nothing is signed."

If the deal with Caesars is completed it would mark a first in the NFL, becoming the first gaming-related sponsor of a stadium.

The Athletic broke the news about the potential historic agreement and reports the deal would be for 20 years and pay the Saints $10 million annually for the naming rights.

Since last year Caesars Entertainment has been expanding in New Orleans. They announced plans to transform and rebrand Harrah's New Orleans.

The $325 million dollar expansion will see the casino trade the iconic Harrah's star for a golden laurel and become Caesars New Orleans.

According to a press release, preliminary plans include:

"We are excited to introduce Caesars New Orleans to the city," said Tom Reeg, CEO of Caesars Entertainment. "As the only land-based gaming operator in the city, we take great pride in our 20-year history in New Orleans, and this reinvestment is a testament to our continued commitment."

"We will continue to move this city forward and fuel our economic recovery, moving important projects that put people to work and entertain residents and visitors alike," said LaToya Cantrell, Mayor of New Orleans. "We are excited that this expansion will mean hundreds of construction jobs during the project and hundreds more in sustainable and new jobs post-construction. The addition of Caesars New Orleans will strengthen our city's position as the top cultural and entertainment destination city in the nation."

The enhancement is set to be completed in 2024. 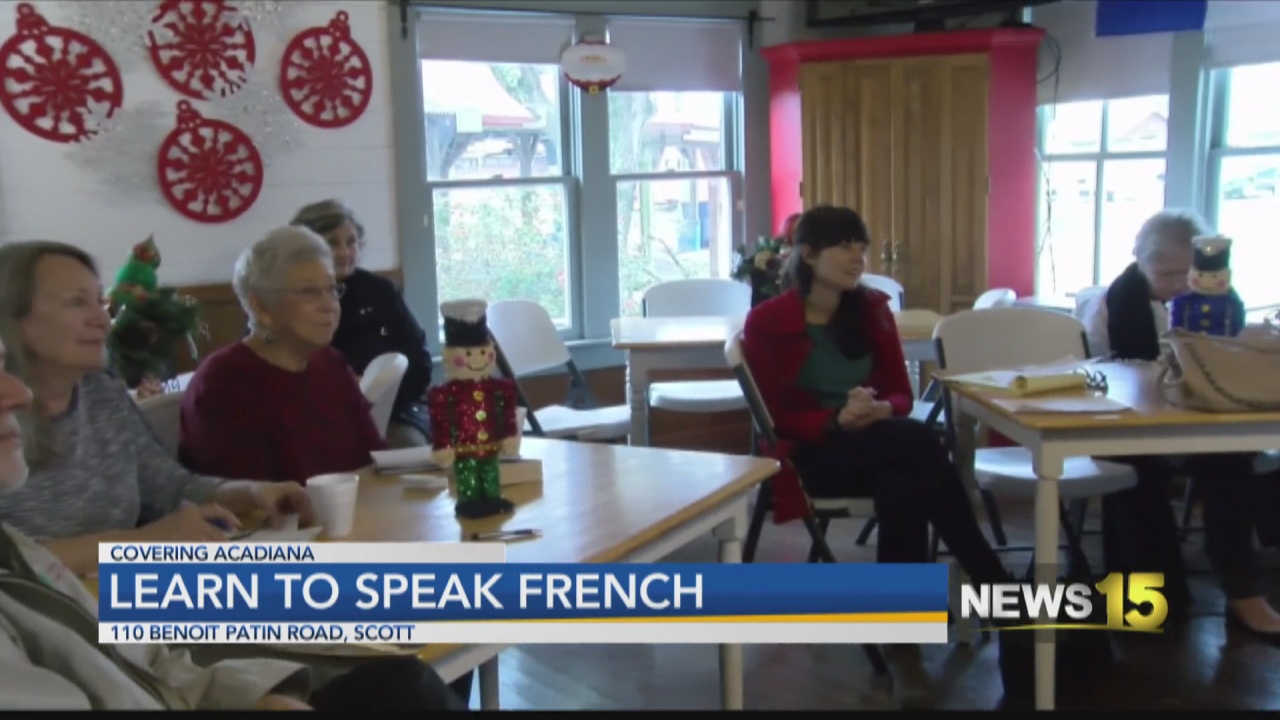