An ATV crash in St. Mary Parish claims the life of a St. Martinville woman.

The call from 911 dispatch to the St. Mary Parish Sheriff’s Office dispatch on Saturday evening at 8:05 pm advised that a single-ATV crash had occurred on Verdun Lane in Verdunville. Deputies responded to the scene and observed the ATV and two injured female victims.

During the investigation, deputies learned that Frankie Kirt, 41, of Franklin was operating the vehicle with Lakeitha Hopes as the passenger. The ATV left the roadway for unknown reasons and struck concrete culverts in a ditch off the road, flipping the ATV and ejecting both Kirt and Hopes. The ATV came to rest near a light pole.

Frankie Kirt and Lakeitha Hopes were both airlifted by Air Med to a medical facility in Lafayette, where Hopes later died from her injuries. The crash remains under investigation. No charges have been filed at this time and standard toxicology test results are pending.

The Louisiana State Police, Centerville Fire Department, and Acadian Ambulance responded to the scene to assist. 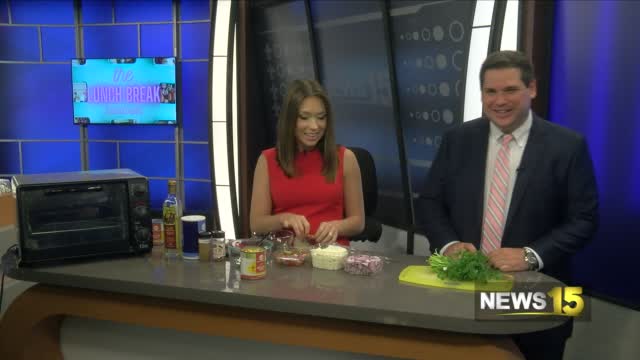 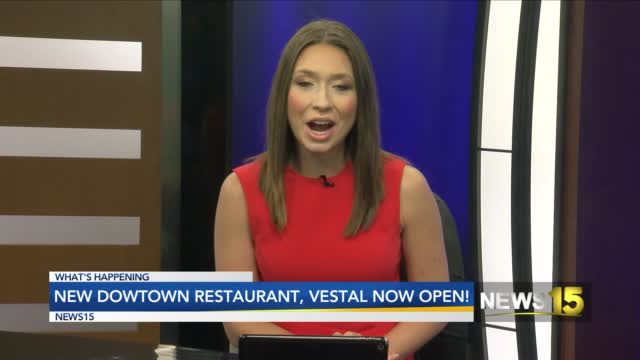 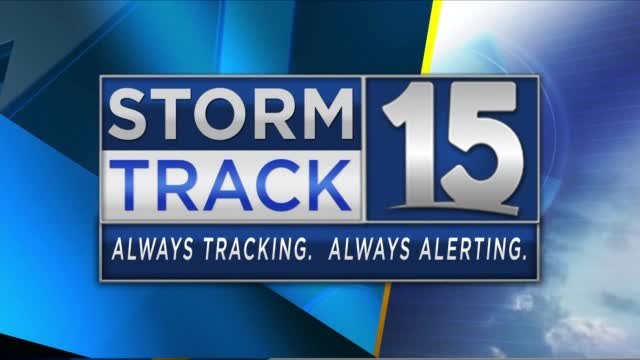 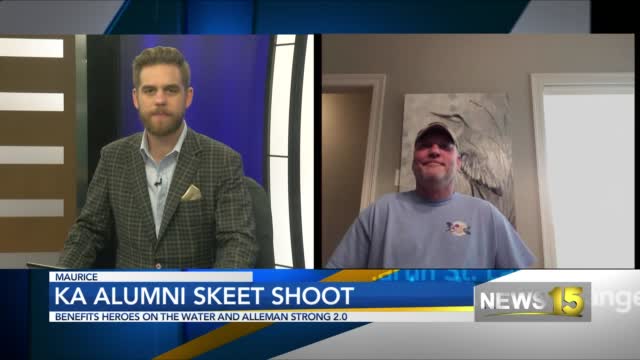 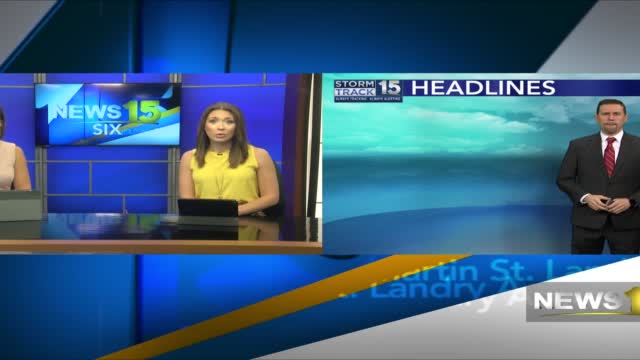 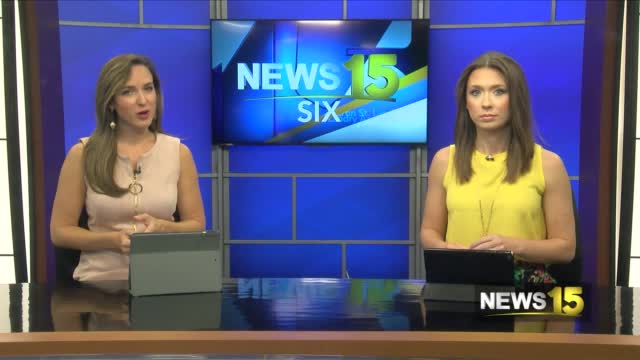