Officers with the Lafayette Police Department were alerted to the parking lot of the police department in reference to a shooting.

Officers with the Lafayette Police Department were alerted to the parking lot of the police department in reference to a shooting on June 11 at approximately 8:15 pm.

Once on scene, officers located three victims suffering from gunshot wounds. First aid measures were conducted by responding officers, and then taken over by Acadian Ambulance personnel.

Investigators learned that 6 individuals were walking near the police department after leaving a nearby apartment complex. For unknown reasons, the victims were fired upon by and unknown suspect in a passing vehicle.

The suspect vehicle then fled the area.

Investigators were contacted by deputies from West Baton Rouge Sheriff’s Office in reference to a shooting investigation that occurred on Interstate 10. Investigators with WBRSO believed that the victim in the interstate shooting was the suspect that was involved in the incident that occurred in the parking lot of the police department.

Investigators with Lafayette Police Department were able to interview the suspect and gain enough probable cause to obtain an arrest warrant for Mr. Artella Andrus, 22 for 6 counts of Attempted First Degree Murder. 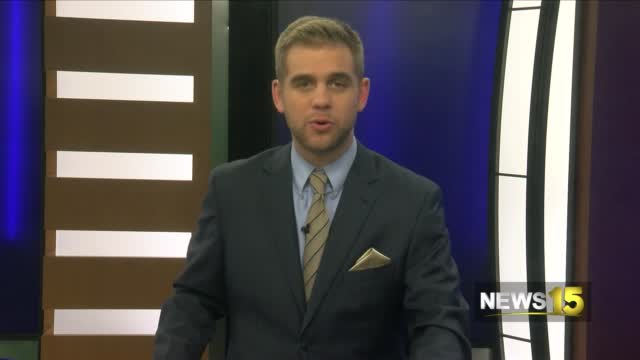 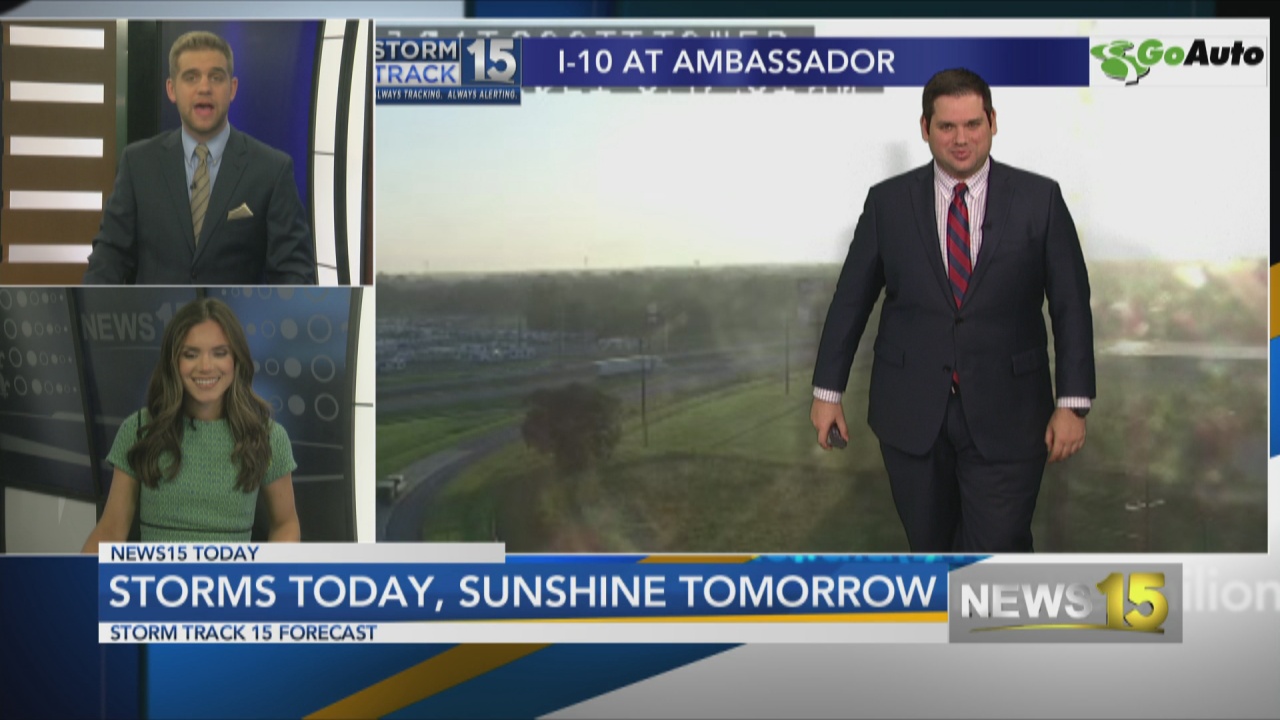 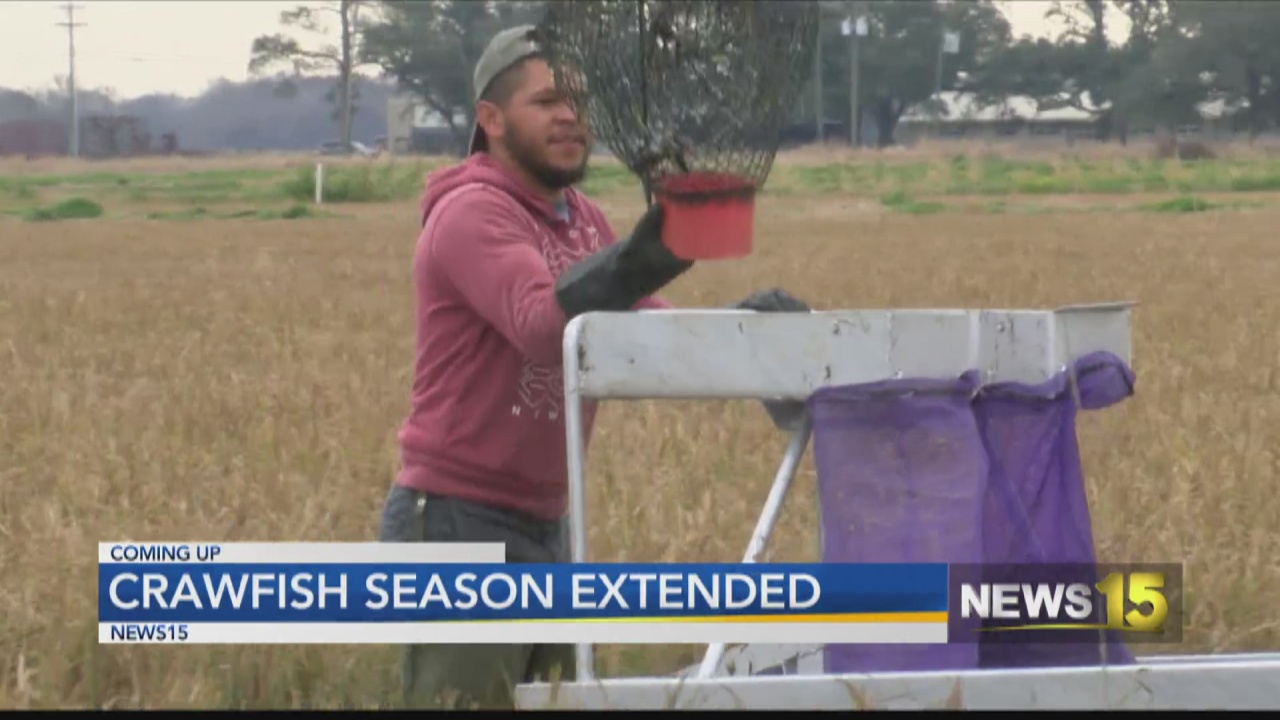