Officers and crews from Acadian Ambulance found an unresponsive male in the truck.

UPDATE: According to Chief Carroll Stelly,   41 year old Scott Cooper of Church Point was arrested for the early morning murder of a 17-year-old male on May 16, 2021, in Rayne.

Since the investigation is still ongoing, no further details will be released at this time.

According to Rayne police Chief Carroll Stelly, officers were called to a parking lot in the 100 block of North Polk Street at 1:08 a.m.

Officers and crews from Acadian Ambulance found an unresponsive male in the truck.

Acadia Parish Coroners Office was called. They pronounced the victim dead at the scene.

Notre Dame High School of Acadia Parish identified the teen as Garrison Gautreaux, a student at the school.

No details were released regarding possible suspects. The investigation is ongoing. 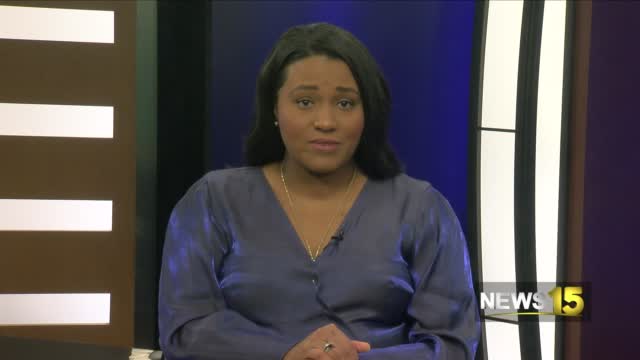 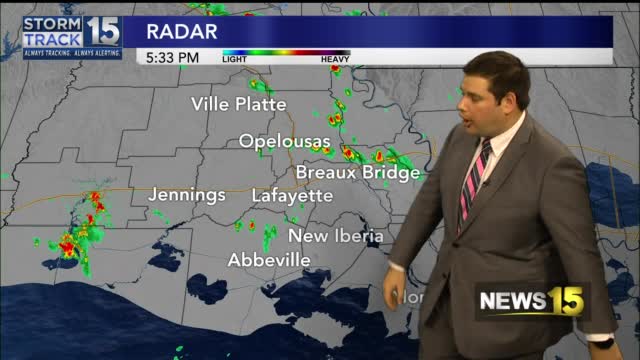