Julie Eberly, 47, a Pennsylvania mother of six, was killed while on a trip to celebrate her wedding anniversary.

NBC News- A North Carolina man has been charged with murder in the shooting death of a mother of six during a road rage incident last week, the sheriff's office said.

The woman, Julie Eberly, 47, of Manheim, Pennsylvania, the mother of six children, was killed while on a trip to celebrate her wedding anniversary.

The suspect, Dejywan Floyd, 29, of Lumberton, was arrested shortly after 12:30 a.m. Thursday at an apartment complex in Lumberton. He is charged with first-degree murder and discharging a weapon into an occupied property, the Robeson County Sheriff's Office said in a statement.

He is accused of pulling up next to the GMC Yukon that Eberly and her husband were in, rolling down the window and firing into the passenger side of the vehicle.

Floyd was in custody without bond Thursday, according to the county detention center. It was not immediately clear whether he had an attorney. A phone number for his home could not be found.

Ryan Eberly has said that before the shooting, he had accidentally cut off a driver on Interstate 95 South, forcing that car to the shoulder. The car came back around to the right, and gunshots were fired.

"In three minutes, my whole world is turned upside down, and I don't know why," Eberly told NBC affiliate WGAL of Lancaster, Pennsylvania.

"I saw in my mirror that he was passing us to the right. Gunshots were fired, and our car was hit. My wife yelled my name, and I asked if she was hit. She said yes," Eberly told WGAL.

He pulled over on the interstate and medical help arrived, the sheriff's office said. His wife was rushed to a hospital, where she died.

Ryan Eberly was not hurt. The couple were driving to Hilton Head, South Carolina, for a getaway. Robeson County is next to the South Carolina border.

Robeson County Sheriff Burnis Wilkins said in a statement that security video from businesses and residents was key to tracking Floyd's movements. The sheriff's office distributed photos of the car investigators were looking for, and a donated $20,000 reward was offered.

"Regardless of the circumstances, no one deserved to be murdered," Wilkins said in the statement. 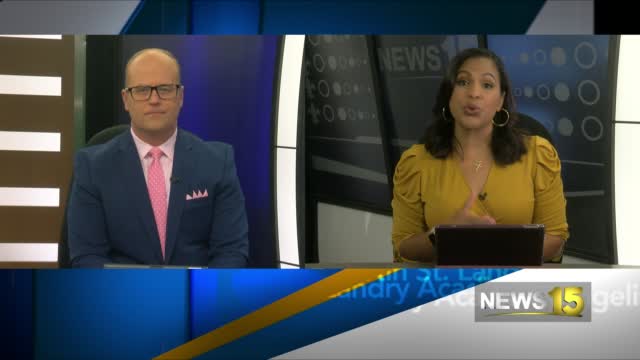 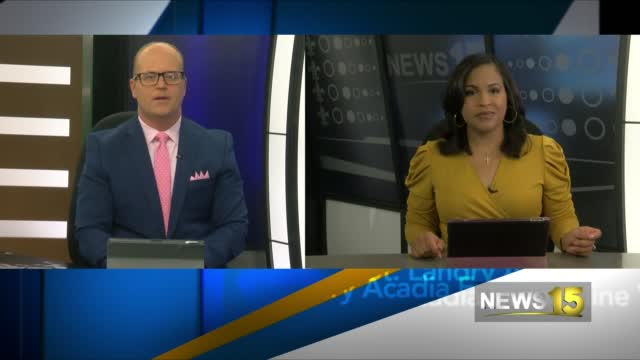 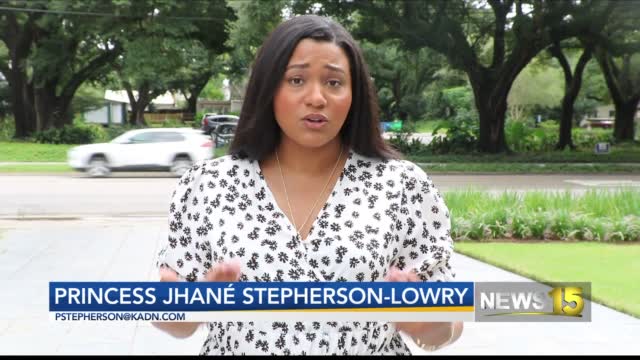 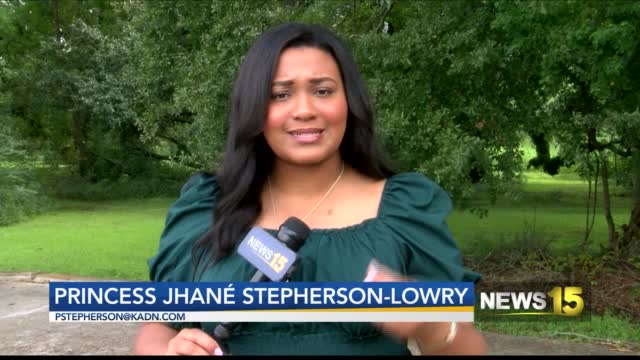 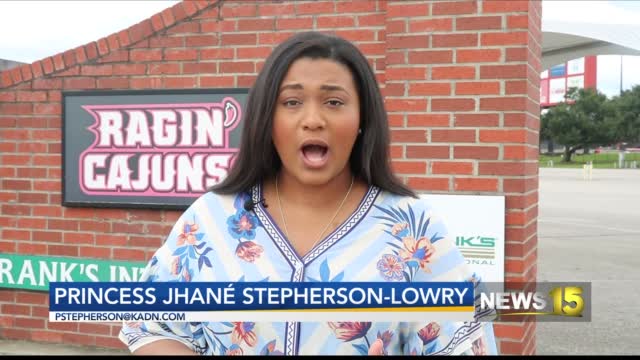 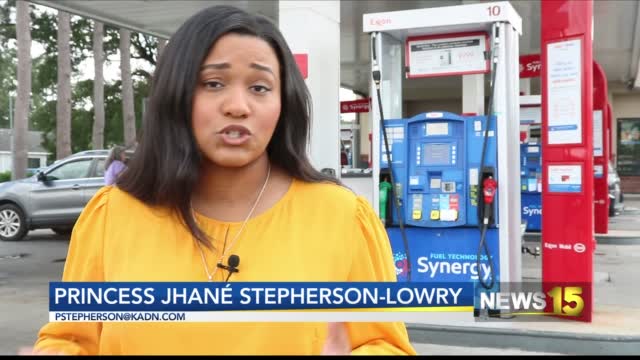 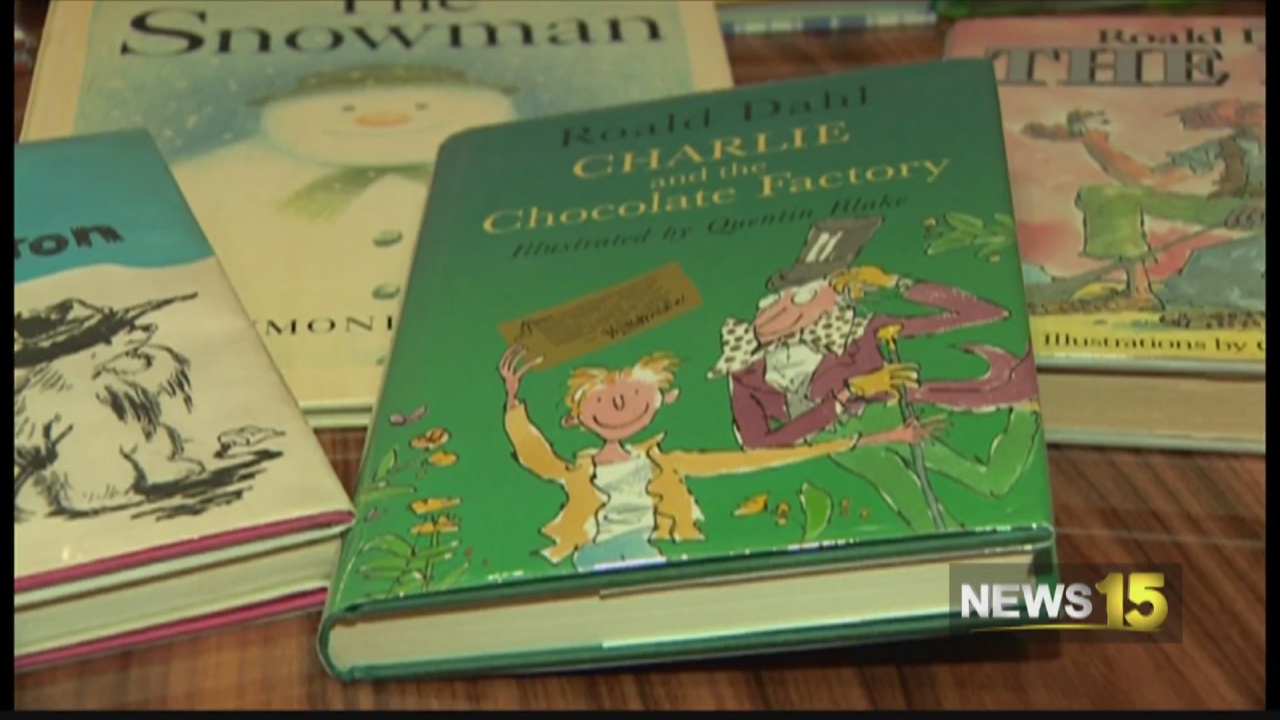 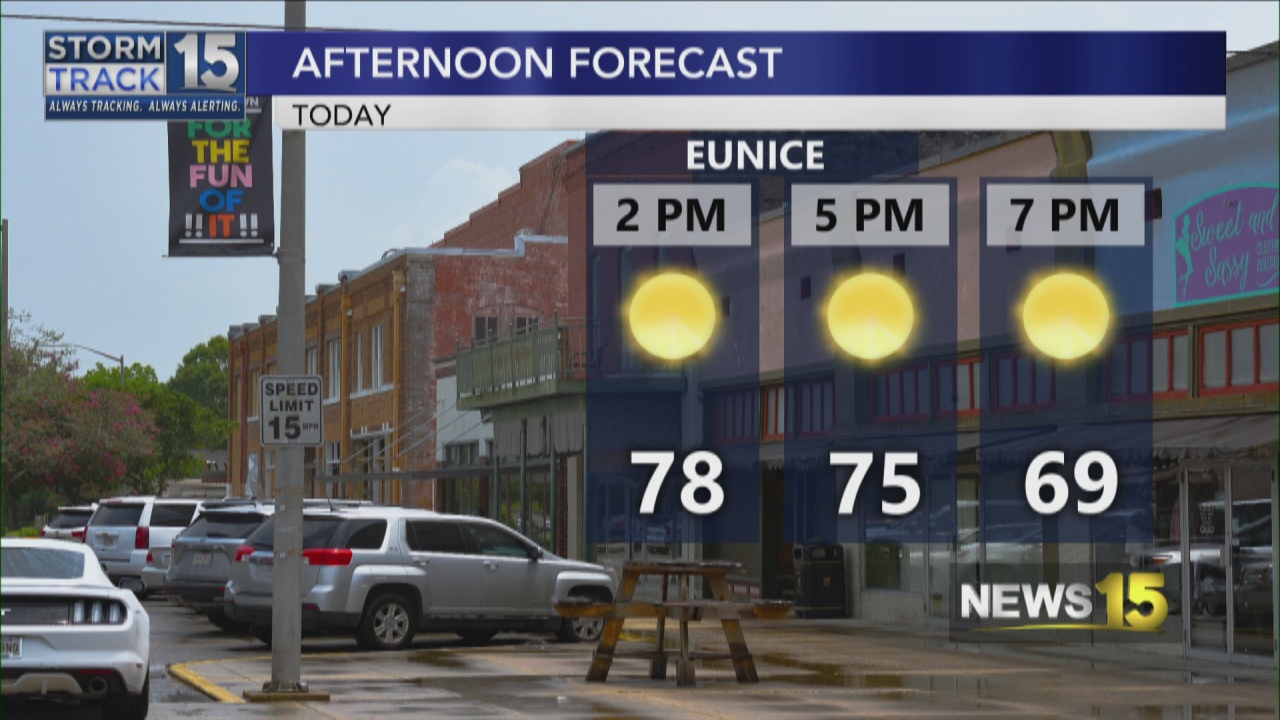 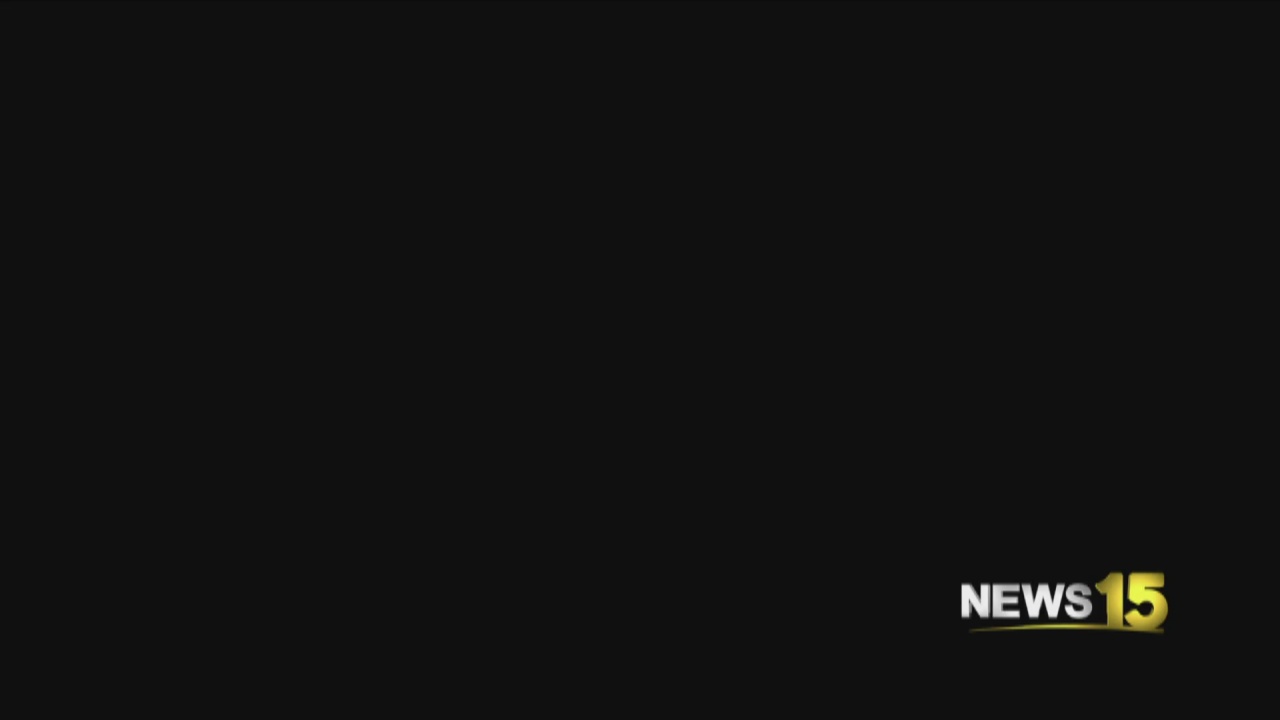 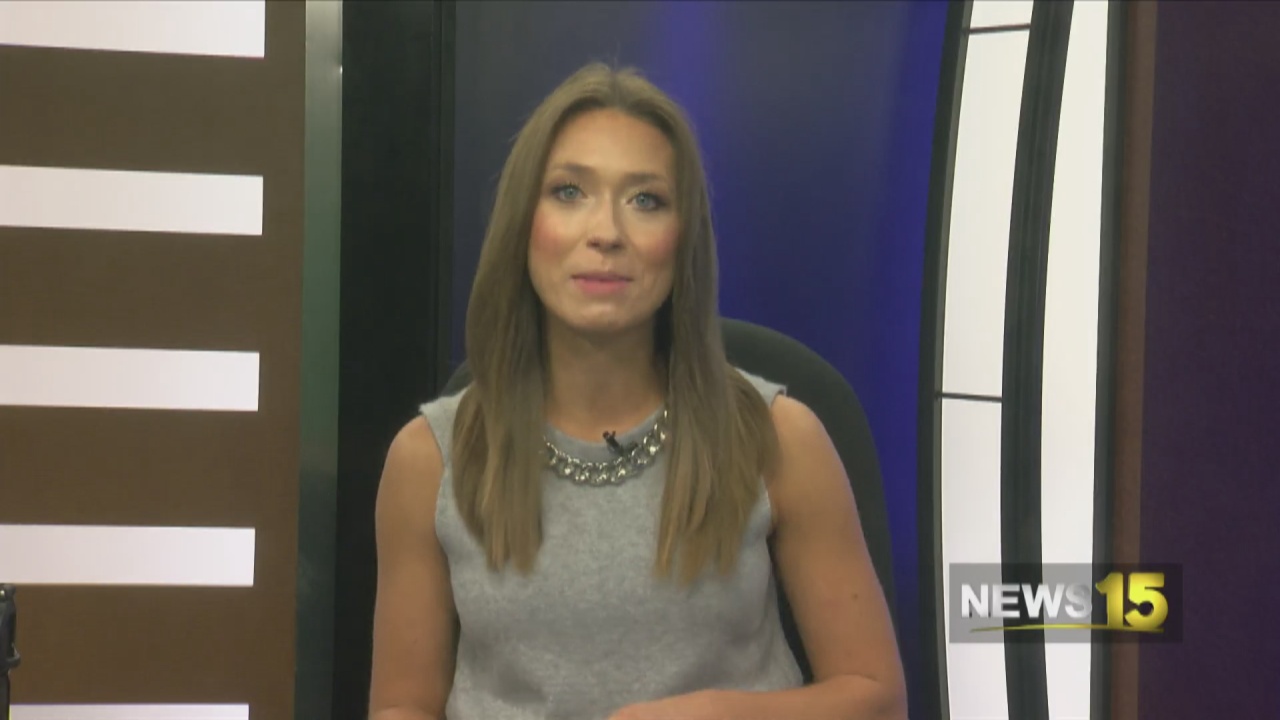