Chief James F. Blair reports that over the last 24-hour period the Morgan City Police Department responded to 42-calls of service. The following person(s) were arrested as the result beginning on 11/3/2020

Warrant:
Possession of Schedule IV (Alprazolam)
Illegal use of Control Dangerous Substance in the Presence of a Persons Under 17

An officer conducted a traffic stop in the area of Highway LA 70 for a traffic violation. Two of the occupants were identified as Gordon C. Helman and Brittany N. Crouch. A warrant check revealed the Morgan City Police Department held an active warrant for Brittany Crouch arrest. During the traffic stop, Gordon Helman was found in possession of suspect marijuana. Helman and Crouch were placed under arrest and transported to the Morgan City Police Department for booking.

Officers were called to an address on Mallard St. for a disturbance. Responding officers learned Erik Carter had caused a disturbance at the address and left as officers were arriving in the area. Officers were able to locate Carter driving in the area of Wren St. and Veterans Blvd. Officers conducted a traffic stop and learned the City Court of Morgan City held several active warrants for his arrest. During the arrest, he was found in possession of suspected marijuana, drug paraphernalia, and methamphetamine. A computer check revealed his driver's license was under suspended, and the vehicle he was driving was uninsured. He was transported to the Morgan City Police Department for booking and incarceration. 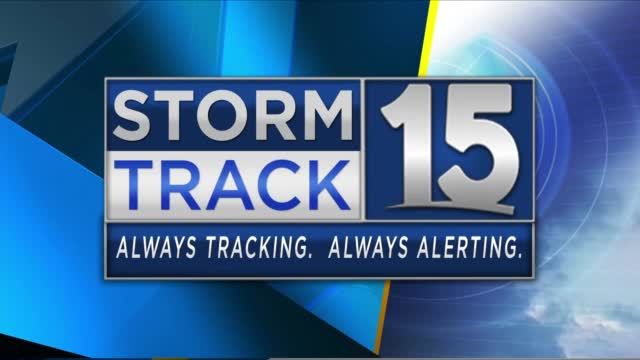