The March for Life rally went virtual Friday after the coronavirus forced organizers to abandon the annual in-person demonstration.

The march has been held every January on the National Mall since the 1973 decision Roe v. Wade passed in the Supreme Court, guaranteeing a woman’s right to an abortion.

Due to the pandemic and recent security concerns in the Capitol, the march instead took place online in 2021.

The stream began online at noon and can be viewed on the organization’s website.

A number of speakers appeared on the stream, with Tim Tebow -- a current New York Met MLB player and former NFL quarterback -- closing out the lineup before a much smaller in-person march in Washington, D.C., began at around 1 p.m. ET.

The largest annual gathering for U.S. anti-abortion activists, the March for Life has been estimated to draw upwards of 100,000 people who walk in protest from the National Mall to the Supreme Court every January. It's usually held on or around the anniversary of the landmark court decision.

"The protection of all of those who participate in the annual March, as well as the many law enforcement personnel and others who work tirelessly each year to ensure a safe and peaceful event, is a top priority of the March for Life," March for Life President Jeanne Mancini said earlier this month.

"In light of the fact that we are in the midst of a pandemic which may be peaking, and in view of the heightened pressures that law enforcement officers and others are currently facing in and around the Capitol, this year’s March for Life will look different."

The mission of the march is to "promote the beauty and dignity of every human life by working to end abortion," according to the organization. 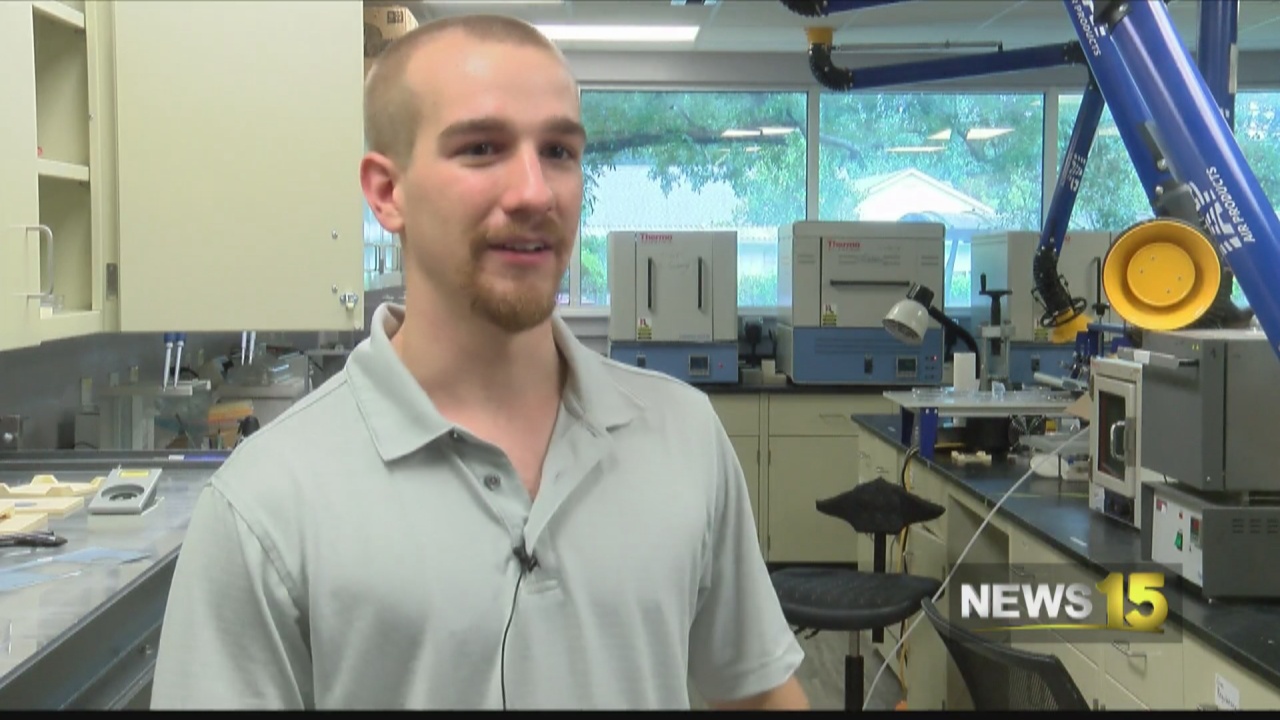