According to Chief of Police Jimmy Broussard, on Monday, October 5, 2020 at approximately 4:20 a.m., Crowley Police received a call of a Home Invasion in the 500 block of Stutes Street.

According to Chief of Police Jimmy Broussard, on Monday, October 5, 2020 at approximately 4:20 a.m., Crowley Police received a call of a Home Invasion in the 500 block of Stutes Street.

Upon arrival, officers met with the suspect, Tyler Foreman,18, being restrained by one of the victims on the ground. Officers discovered the house covered in blood which they later discovered was coming from the victim restraining the suspect. The victim was found to have a large section of flesh roughly one inch in length and one inch in width was missing from his wrist.

In their investigation, officers discovered that Foreman had gone to the residence, where Foreman's estranged girlfriend resided and the victim was a visitor. Foreman proceeded to gain entry into the residence using the blunt end of a machete and then turning the same machete on the victim once he found him in the house. Witness accounts state that Foreman continued to bludgeon the victim with the machete attempting to hit him in the head.

The victim was transported to a local regional hospital for immediate treatment. His status, at this time, is unknown.

Foreman was booked into the Acadia Parish Jail Facility on Felony Violation of a protective Order, Home Invasion and Attempted First Degree Murder. He was booked on a $700,000.00 bond by District Judge David Smith. 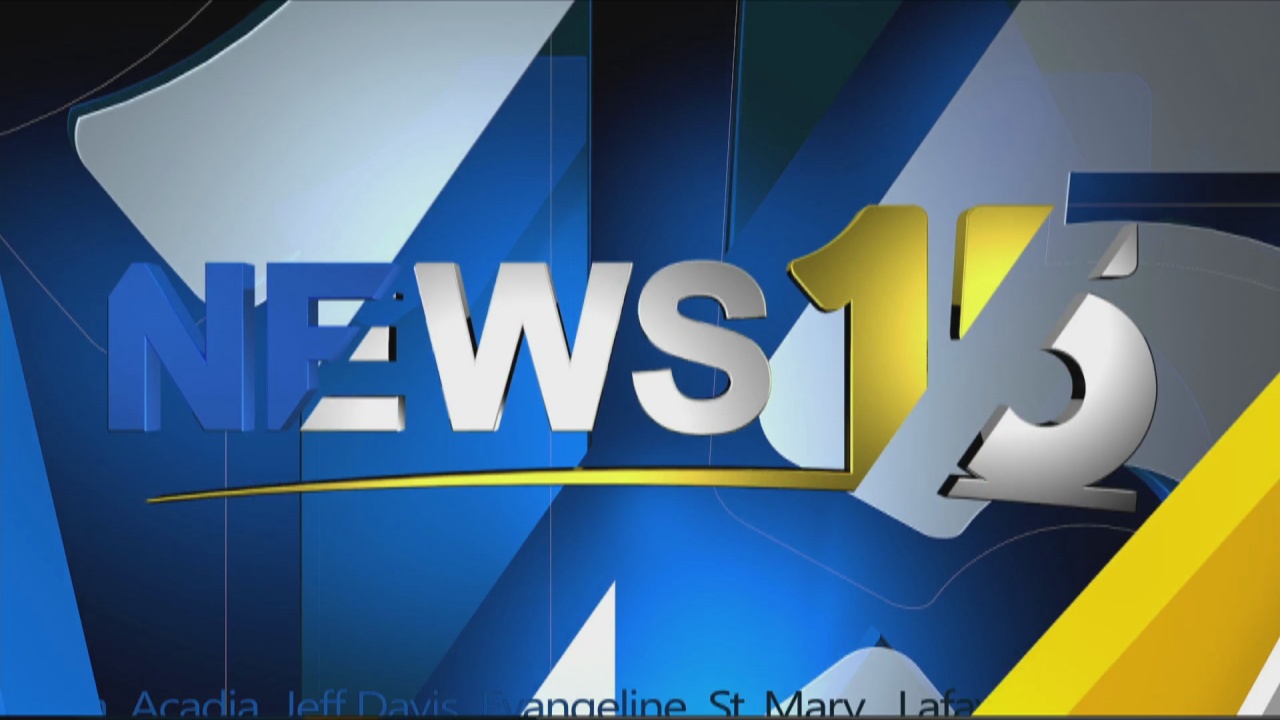 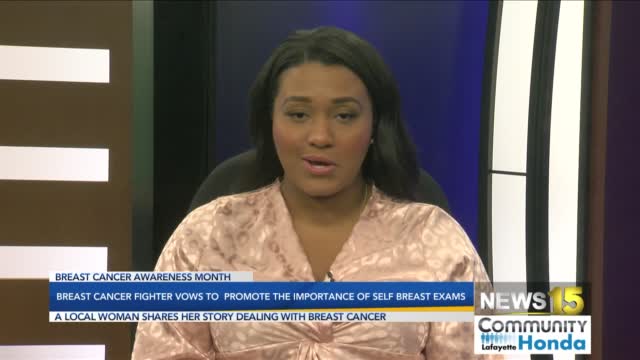 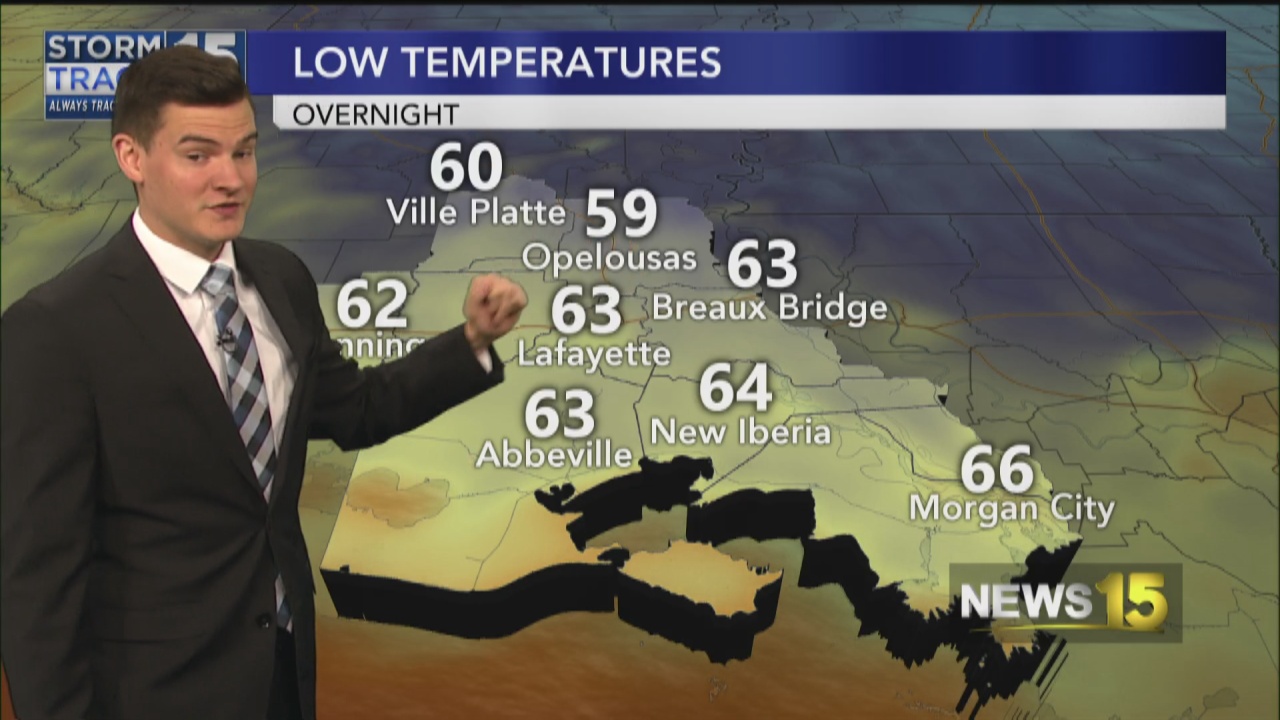 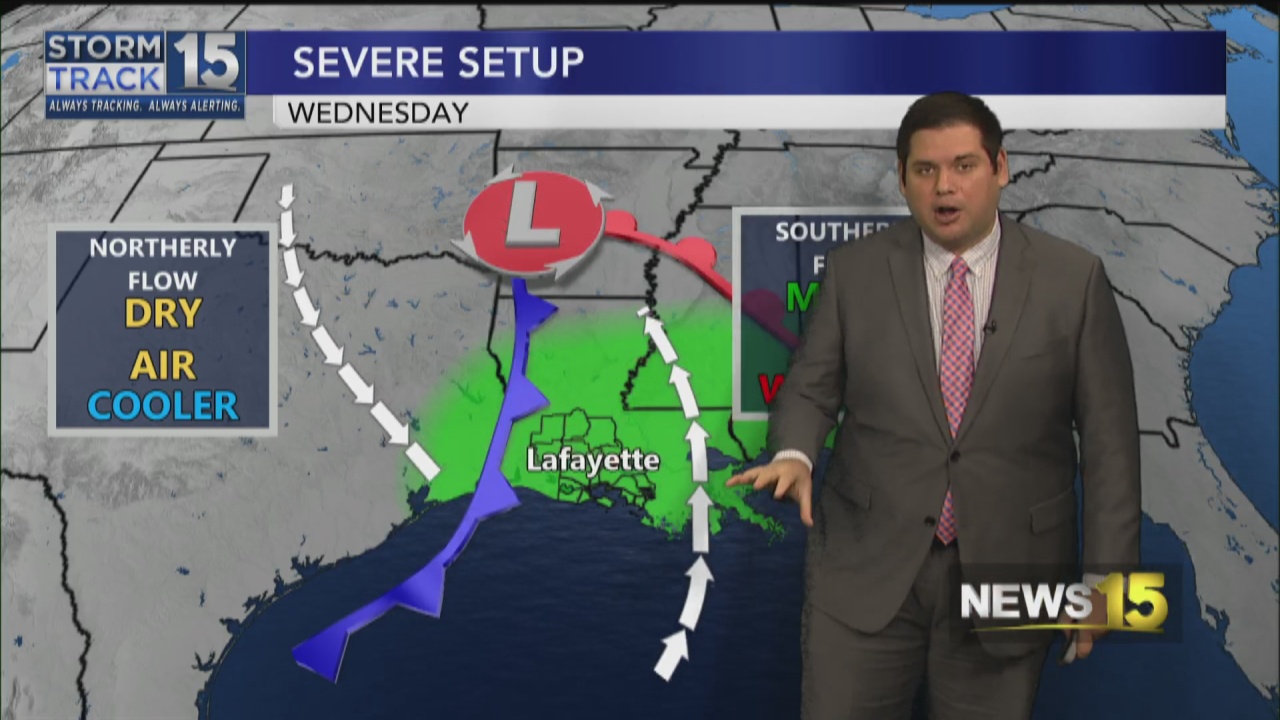 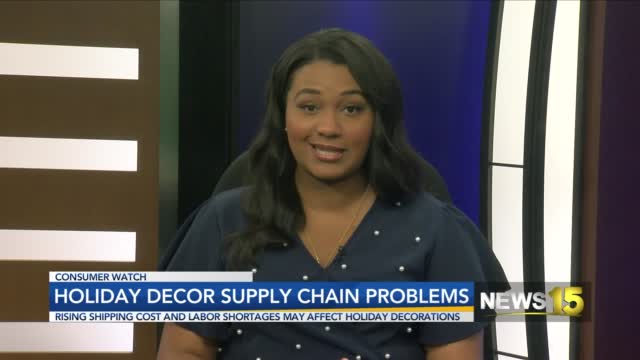 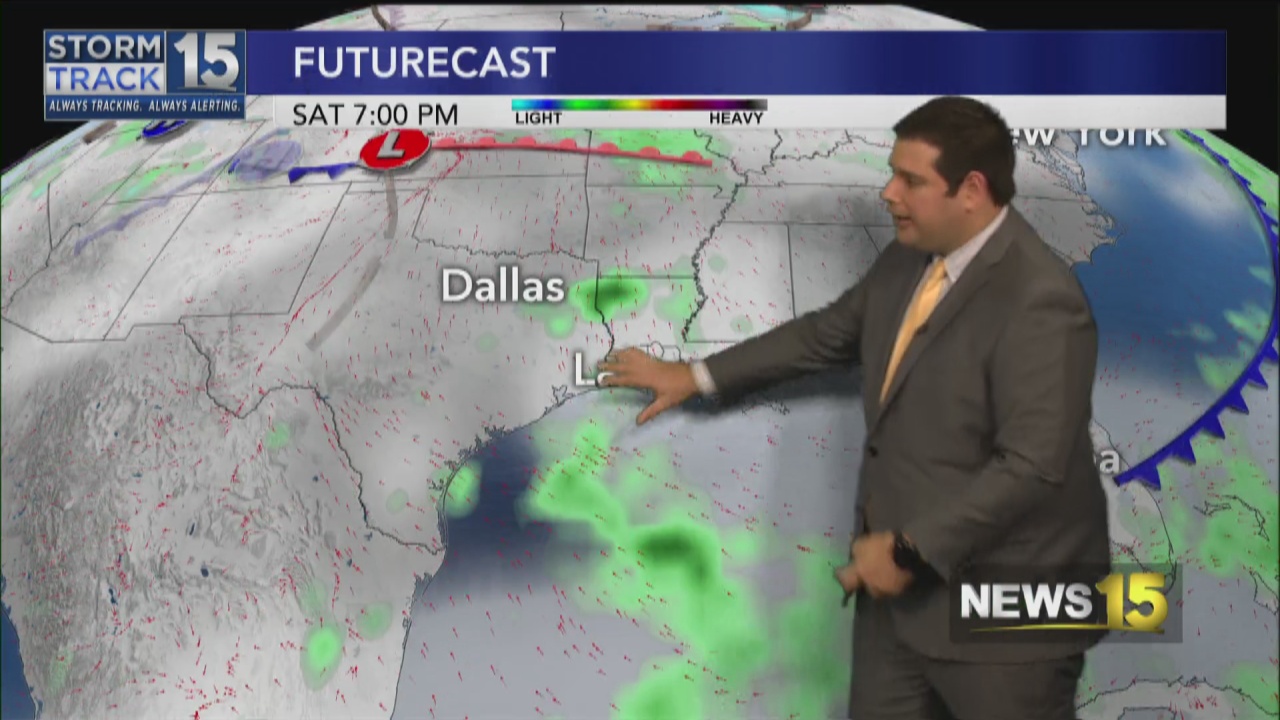 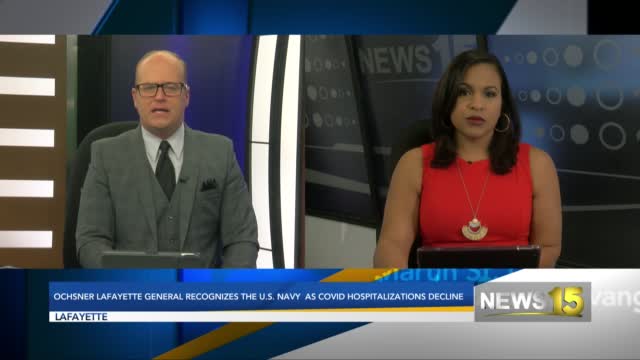 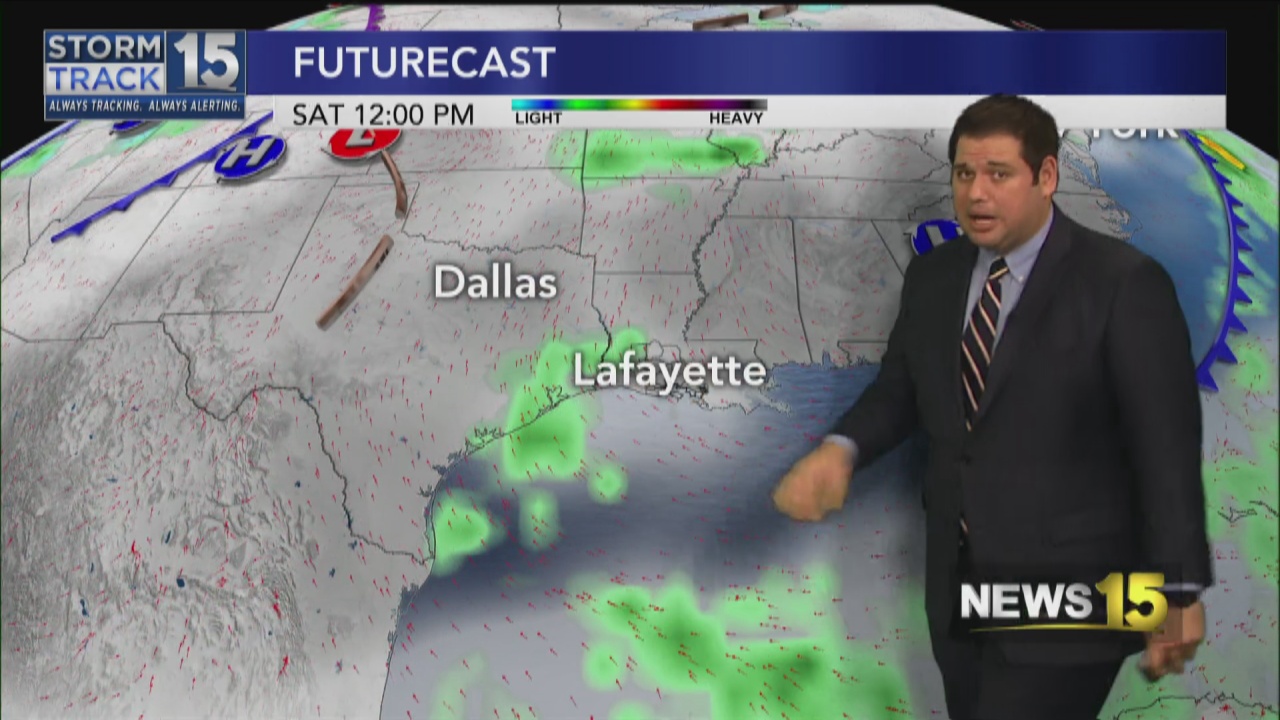 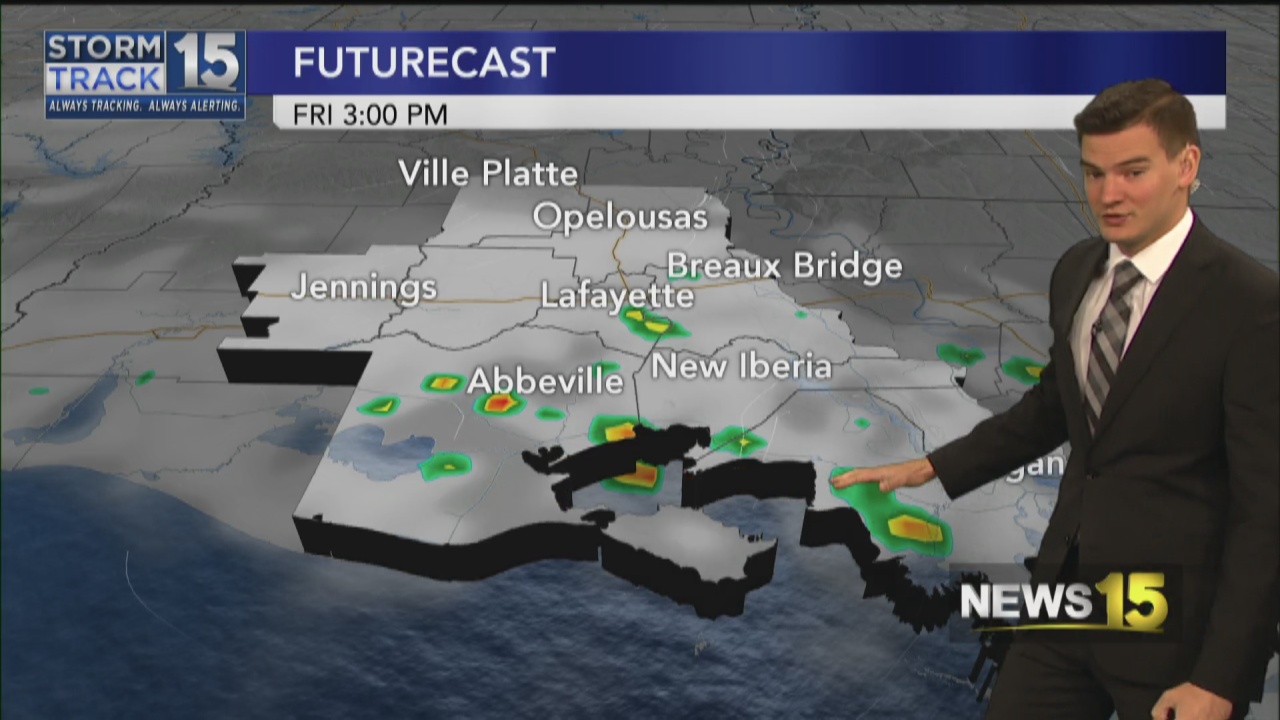 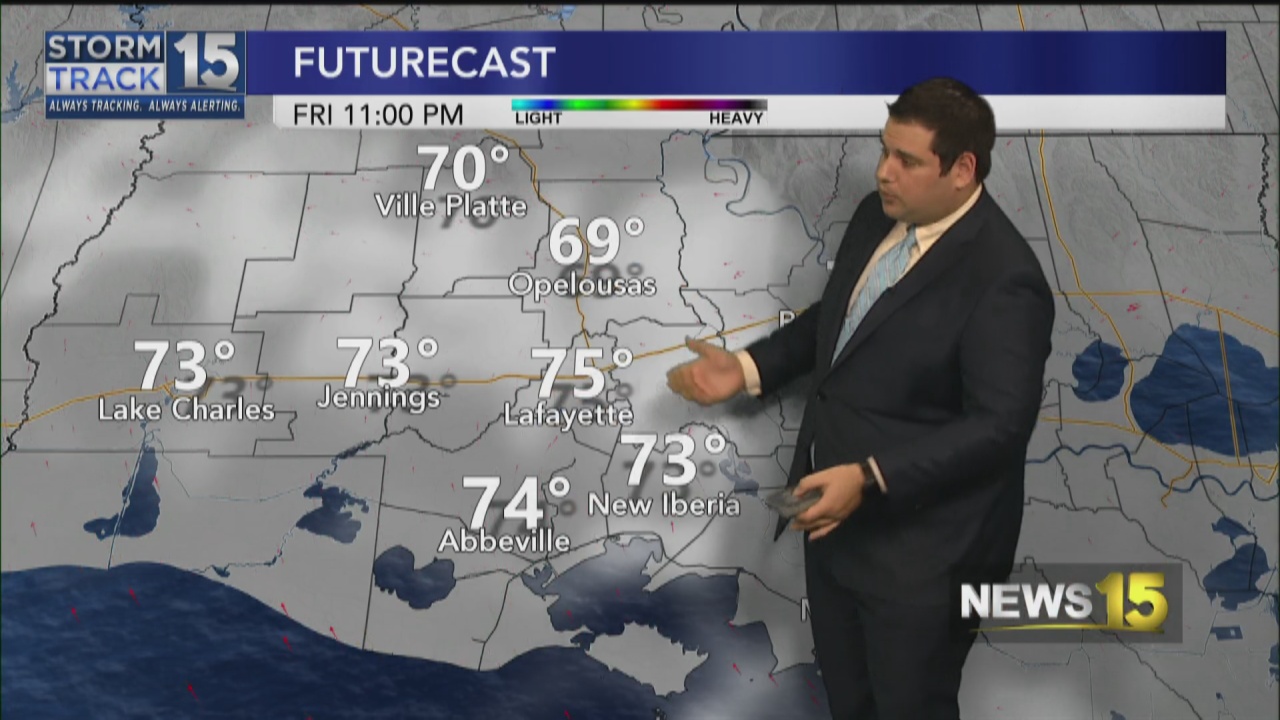