UPDATE: On March 18, 2021, shortly after 8:00 A.M., Troopers with Louisiana State Police Troop I were notified of a three-vehicle fatality crash on Interstate 10 near mile marker 69, east of Jennings. The crash claimed the life of 28-year-old Erik Antonio Munos of Lafayette and 60-year-old Johnny Gene Carson of Spring, Texas.

The initial investigation revealed that Munos was driving a 2012 Chevrolet Silverado west on I-10. For reasons still under investigation, the Silverado struck a guardrail then ran off the roadway, crossing the median. Upon entering the eastbound lanes, the Silverado collided with an 18-wheeler then was struck by a 2014 Ford F350, being driven by Carson. At some point during the crash, Munos was ejected from the Silverado.

Due to the severity of the crash, restraint use on the part of Munos was unable to be determined. Carson was restrained but suffered fatal injuries. Both Munos and Carson were pronounced dead at the scene by the Acadia Parish Coroner’s Office. The driver of the 18-wheeler was properly restrained and was uninjured. The driver of the 18-wheeler submitted a breath sample and had no alcohol present and showed no signs of impairment.

Toxicology samples were obtained from, both, Munos and Carson; results are pending. This crash remains under investigation.

According to Louisiana State Police Spokesman Thomas Gossen , I-10 East Bound at MM 69 is closed due to a fatal accident. The accident claimed the life of two . Traffic is being diverted to exit 65 to Hwy 90. No further details are available at this time. 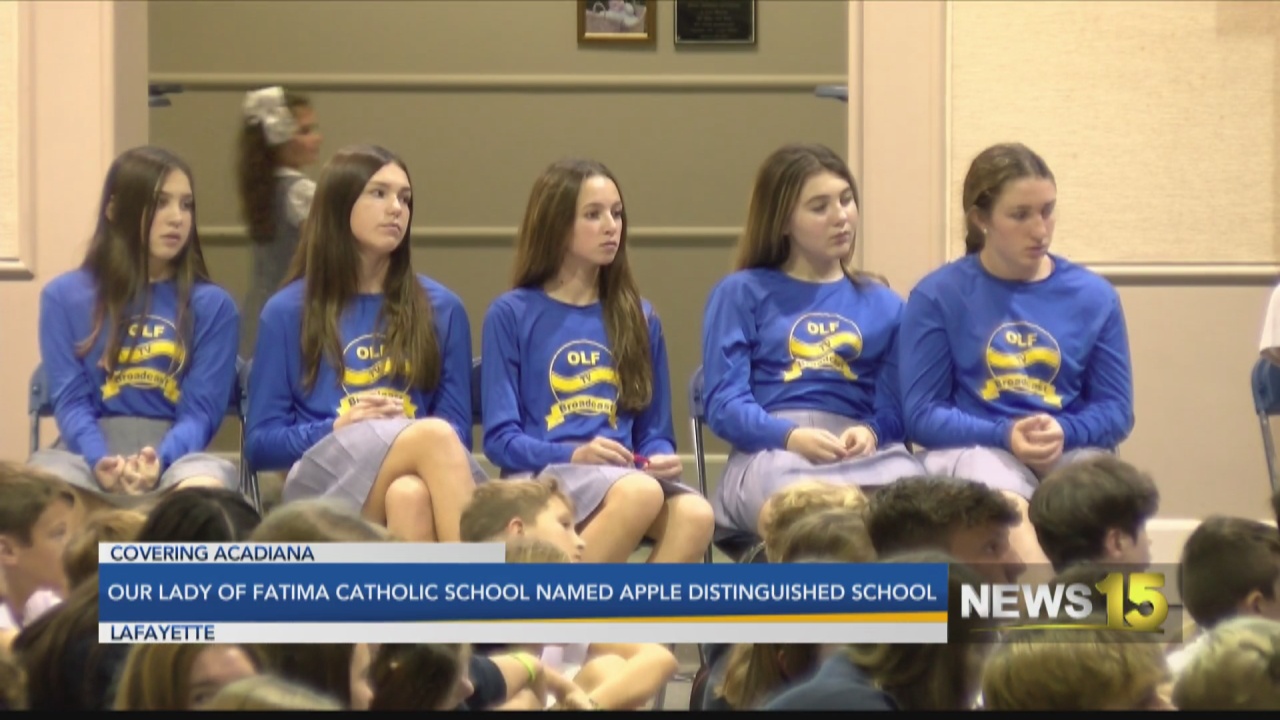