The measure will deliver $1,400 stimulus checks to millions of Americans, extend unemployment benefits and increase funding for vaccine distribution and schools.

NBC News- WASHINGTON — The House on Wednesday plans to pass the most comprehensive Covid-19 relief bill to date, a $1.9 trillion package that will deliver $1,400 stimulus checks to millions of Americans, extend enhanced unemployment benefits and boost funding to ramp up vaccine distribution and reopen schools.

The House is set to vote on the measure late Wednesday morning, and then it will head to President Joe Biden’s desk for his signature. The Senate passed the bill in a 50-49 vote last week after making changes to the original version passed by the House.

In the morning, Rep. Marjorie Taylor Greene, R-Ga., sought to throw a wrench into the process by making a motion to adjourn the chamber. She called it a "massive woke progressive" bill and said Republicans should "do everything to stop it." But the House rejected her motion and carried on.

"I am immensely proud that we will soon send this bill to President Biden's desk to be signed into law," House Budget Chair John Yarmuth, D-Ky., said. "We have acted with the urgency that this pandemic demands."

It would expand the annual child tax credit to $3,600 for children up to age 5 and $3,000 for children ages 6 to 17 years old. It would also extend $300 a week in enhanced unemployment benefits, which were set to run out this weekend, until Sept. 6.

House Speaker Nancy Pelosi, D-Calif., and other Democratic leaders described the legislation Tuesday as historic and transformative, and expressed confidence it would pass despite opposition from Republicans.

Asked whether the package would be the final relief bill needed, Pelosi said, “You’re just going to have to ask the virus — if it stops mutating, if it stops spreading and therefore mutating, then this will be.”

“What is interesting about this virus is that it is resourceful," she added. "It mutates. It has variants. And so too must we be resourceful and resilient in how we deal with it. We will be on top of it.”

Senate Majority Leader Chuck Schumer, D-N.Y., praised members of his caucus in a letter Tuesday for their work on the bill and said “it will lay the foundation for rebuilding our country after these twelve awful months.”

“It is an eminently people-focused bill, one designed to achieve one of the most significant reductions in poverty in modern American history,” he said.

The vote on final passage comes after weeks of negotiations between the White House and lawmakers, which involved Republicans attempting to slow down the process and some hiccups that arose within the Democratic caucus when Sen. Joe Manchin of West Virginia protested some proposed provisions, including a $15 federal minimum wage.

After the Senate passed the measure Saturday, Biden said it was “one more giant step forward” in delivering on his promise that “help is on the way,” touting the direct financial assistance to Americans.

“That means the mortgage can get paid. That means the child can stay in community college. That means maintaining the health insurance you have," he said. "It’s going to make a big difference in so many of lives in this country." 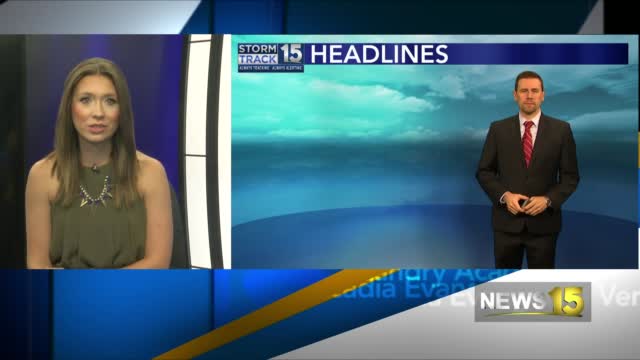 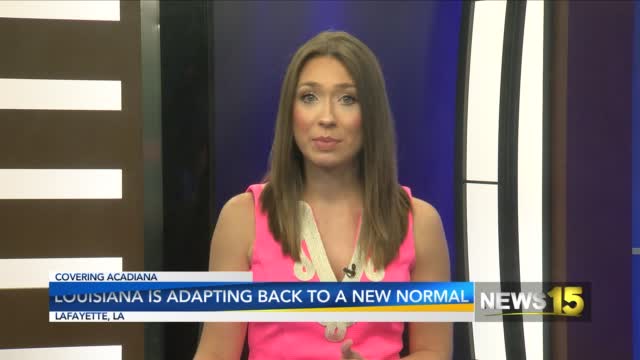 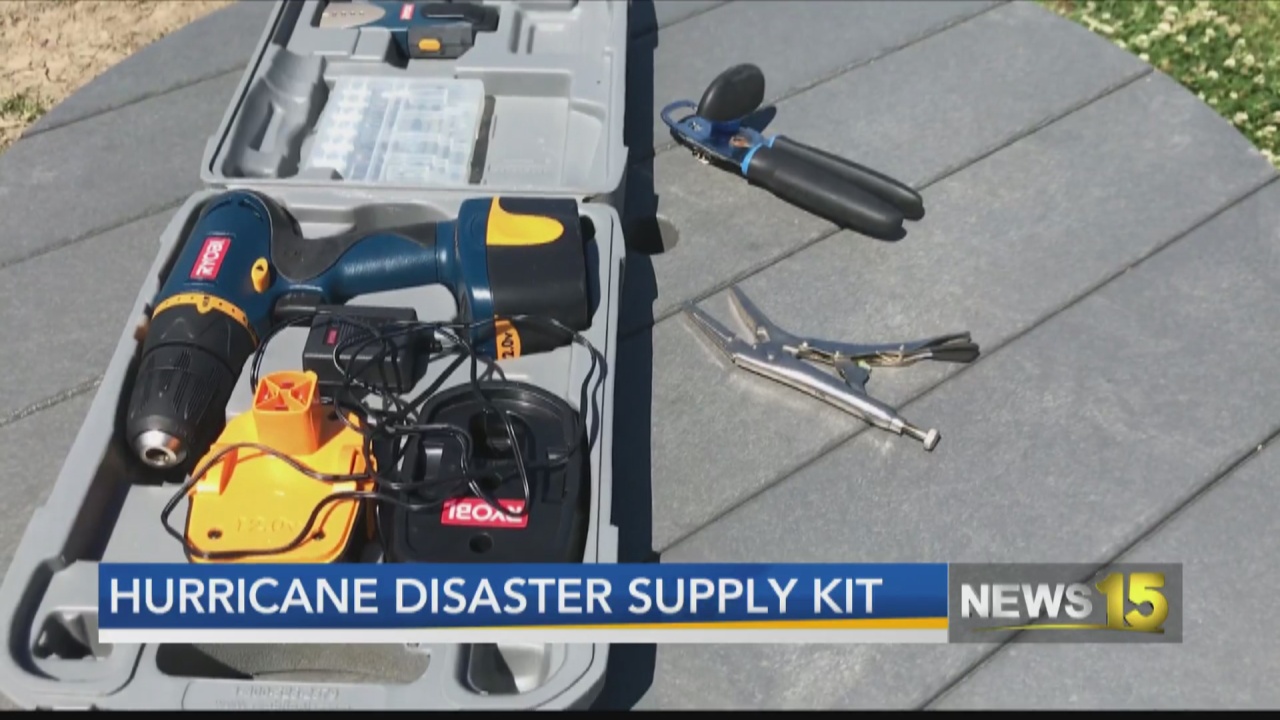 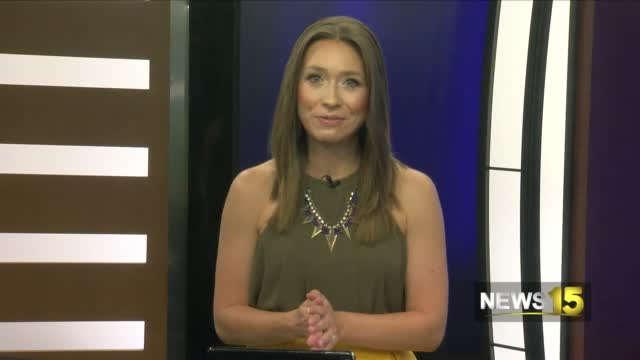 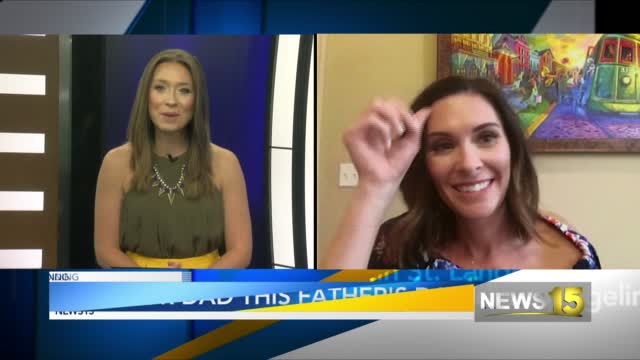 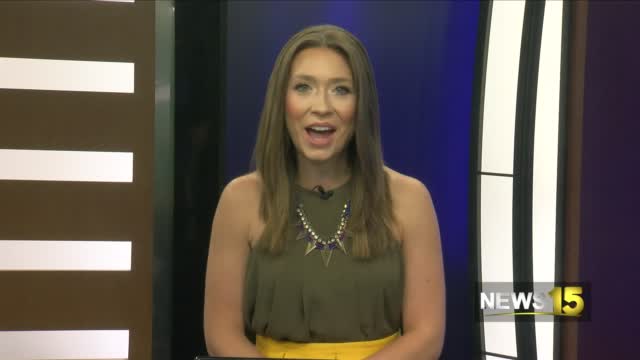