Una Einarsdottir and Lizzie Mayfield each scored first-half goals and the Louisiana Ragin’ Cajuns Women’s Soccer team posted its second straight shutout with a 2-0 victory over Louisiana Tech on Friday at the Ragin’ Cajuns Track/Soccer Facility.

Alex Augustyn, who played as a freshman defender at Louisiana Tech in 2018 before transferring to play for the Ragin’ Cajuns prior to last season, provided the helpers on both goals as Louisiana (4-3-0) made the most of its five shot attempts in the match and helping freshman goalkeeper Lauryn Starwood post a shutout.

Louisiana broke a scoreless battle in the 29th minute of the contest when Augustyn sent a ball deep into the 18-yard box that was headed in by Einarsdottir – her second goal of the season – past Lady Techster goalkeeper Tuva Sallvin into the lower left corner of the goal.

Augustyn helped Louisiana increase its lead less than nine minutes later after she collected a ball in the Louisiana Tech zone and found Mayfield, whose 25-yard blast in the 38th minute found the back of the net for her team-high third goal of the season.

That was enough for Louisiana as it evened its all-time record against Louisiana Tech (0-1-0) to 2-2 all-time. The Lady Techsters, making their long-awaited 2020-21 debut by playing the first of two countable matches against non-conference foes, held a 10-5 advantage on shots against the Ragin’ Cajuns with Sophie Fijneman and Afrah Khan each taking a pair of attempts.

The Lady Techsters took three shots in the first 10 minutes of the second half as Fijneman missed high, Erin Chung had a shot blocked before a follow-up attempt by Fijneman sailed high over the cross bar.

Lizzie Doll missed an attempt deep into the box when her header attempt went wide right before Starwood would stop a pair of attempts for the Ragin’ Cajuns in the final six minutes. Khan had an attempt on-goal knocked away by Starwood, leading to an eventual Louisiana Tech corner kick before Josie Studer’s attempt in the 89th minute was corralled by the freshman.

Starwood, who was inserted into the starting lineup at goalkeeper after an injury to Jordan Higgins, posted two saves and earned her second collegiate victory for the Ragin’ Cajuns.

Louisiana will return to Sun Belt Conference play on Sunday when it hosts Texas State in a 1 p.m. match. The contest will be streamed live on ESPN+ with live stats available at CajunStats.com.

The Ragin' Cajuns Track/Soccer Facility will operate at a significantly reduced capacity for the 2020 season (unless state policy changes during the season). This will allow for fans and University students to be accommodated this season.

Should disruptions or modifications to the 2020 season occur due to the COVID-19 pandemic, the Department of Athletics will quickly communicate the adjustments through its social media channels and RaginCajuns.com. Additionally, the department will communicate any changes to specific entry and attendance protocols for home matches. 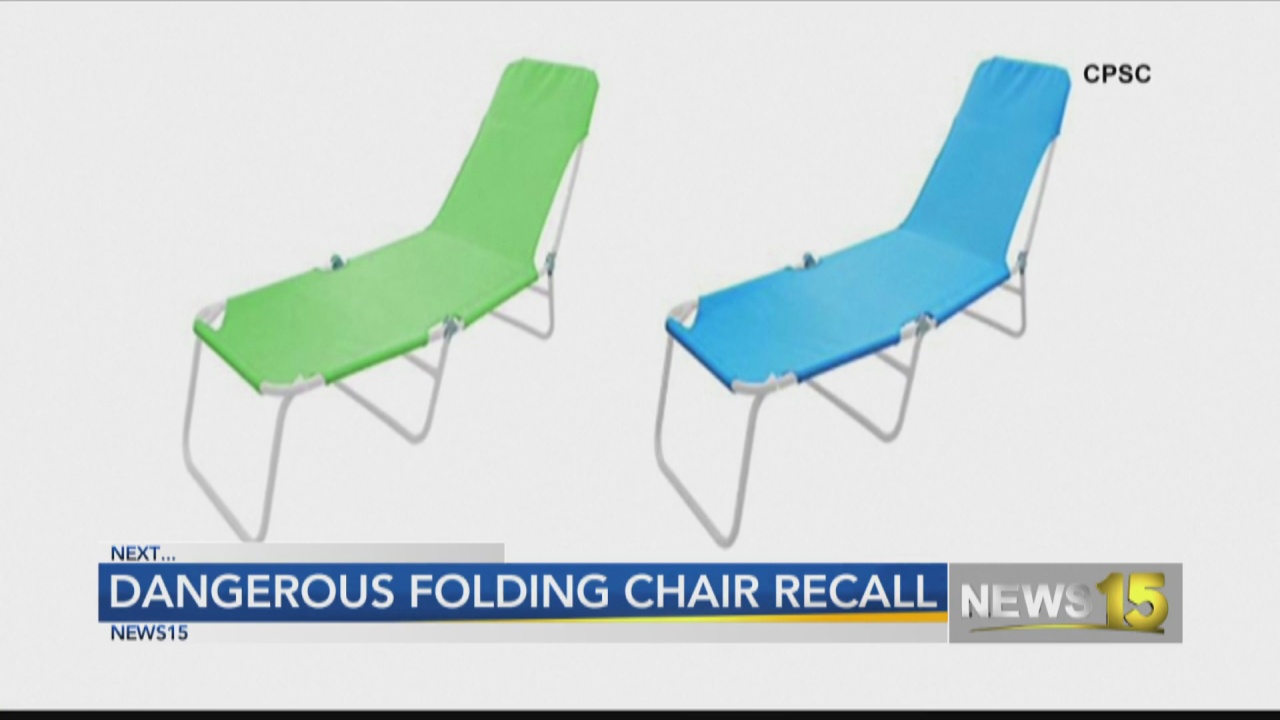 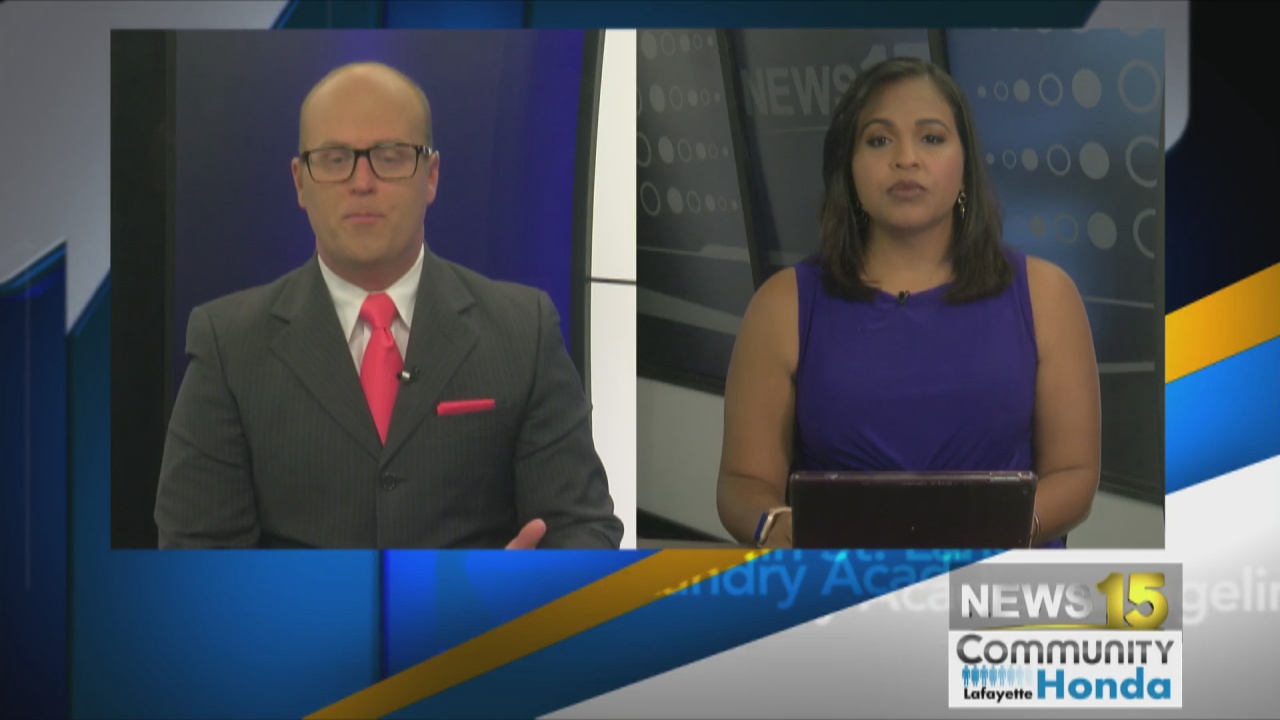 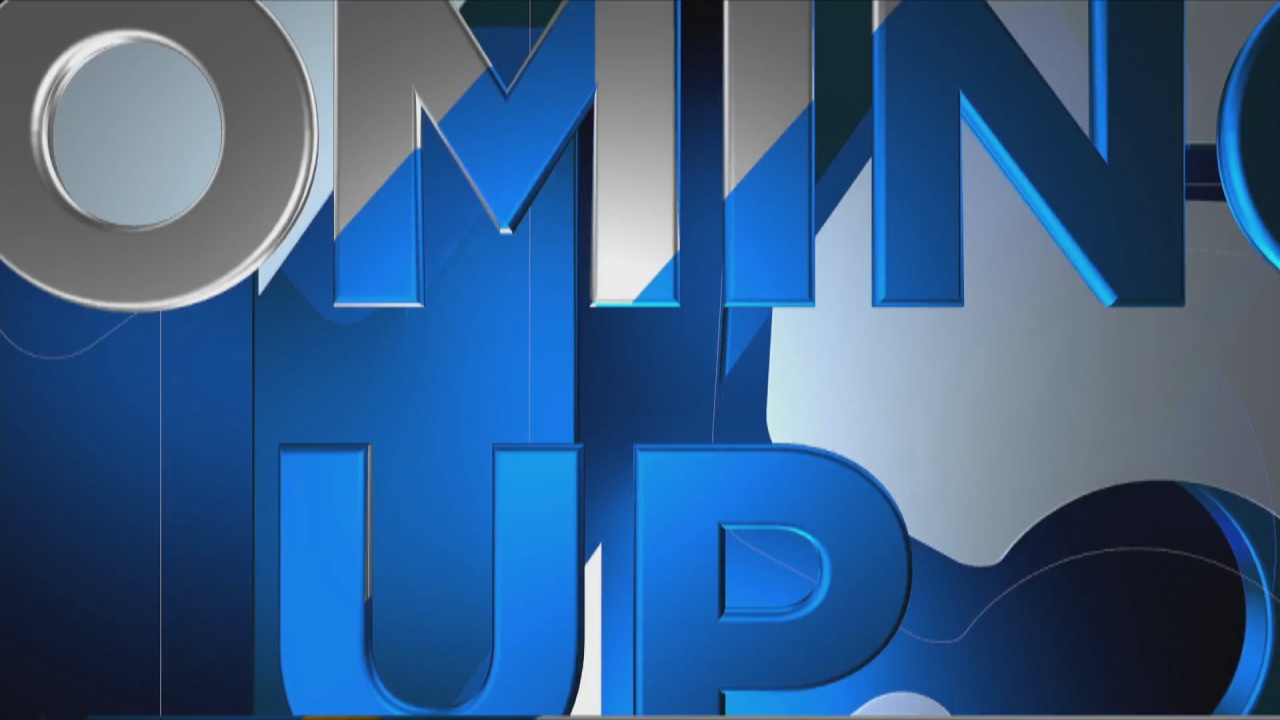 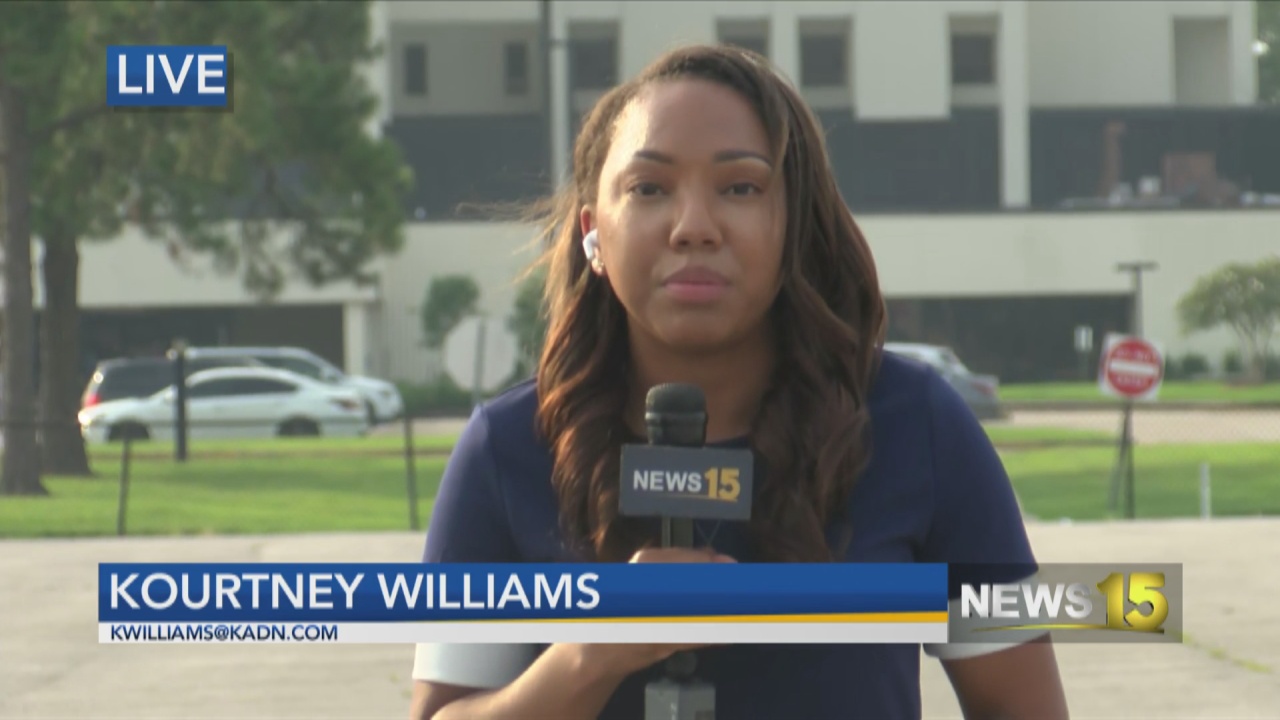 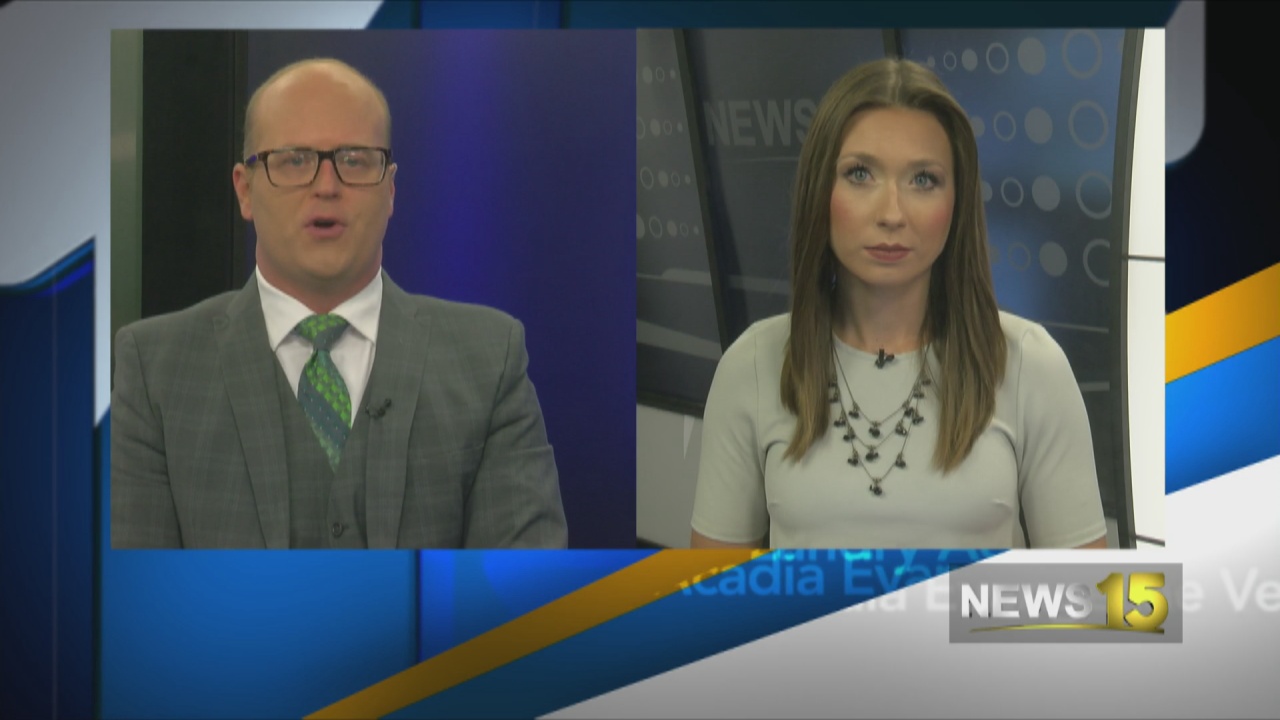 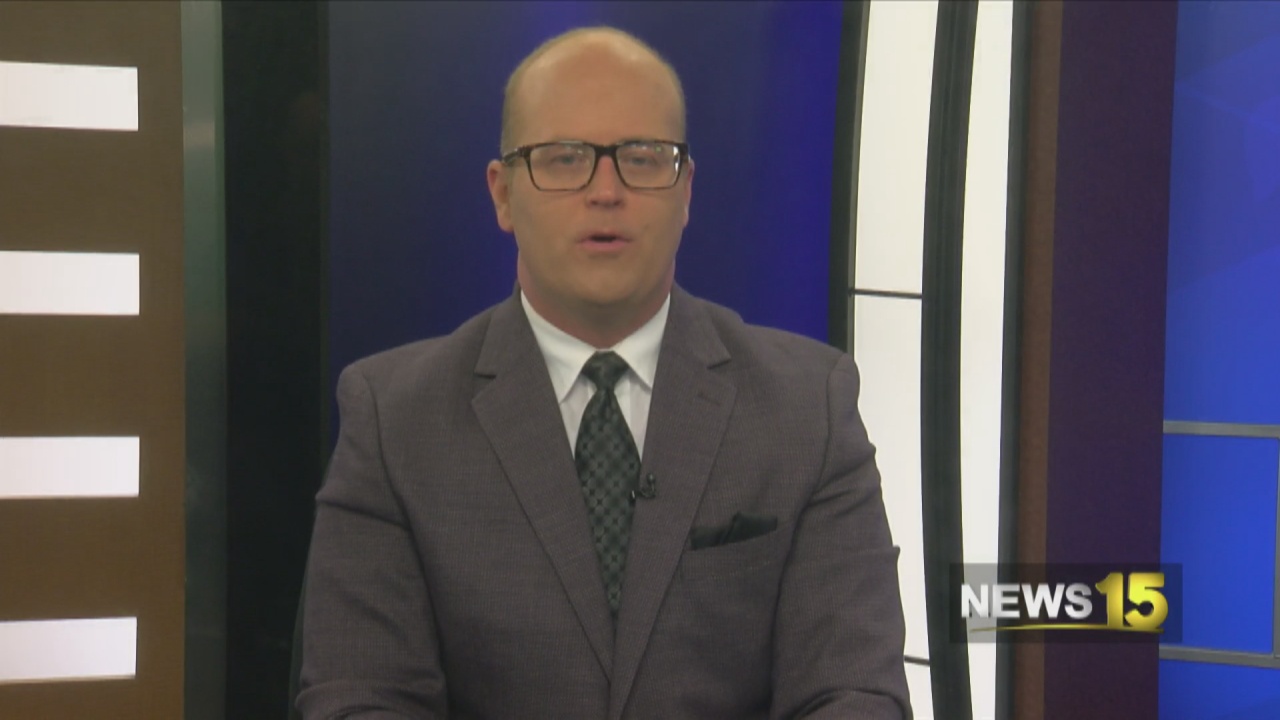 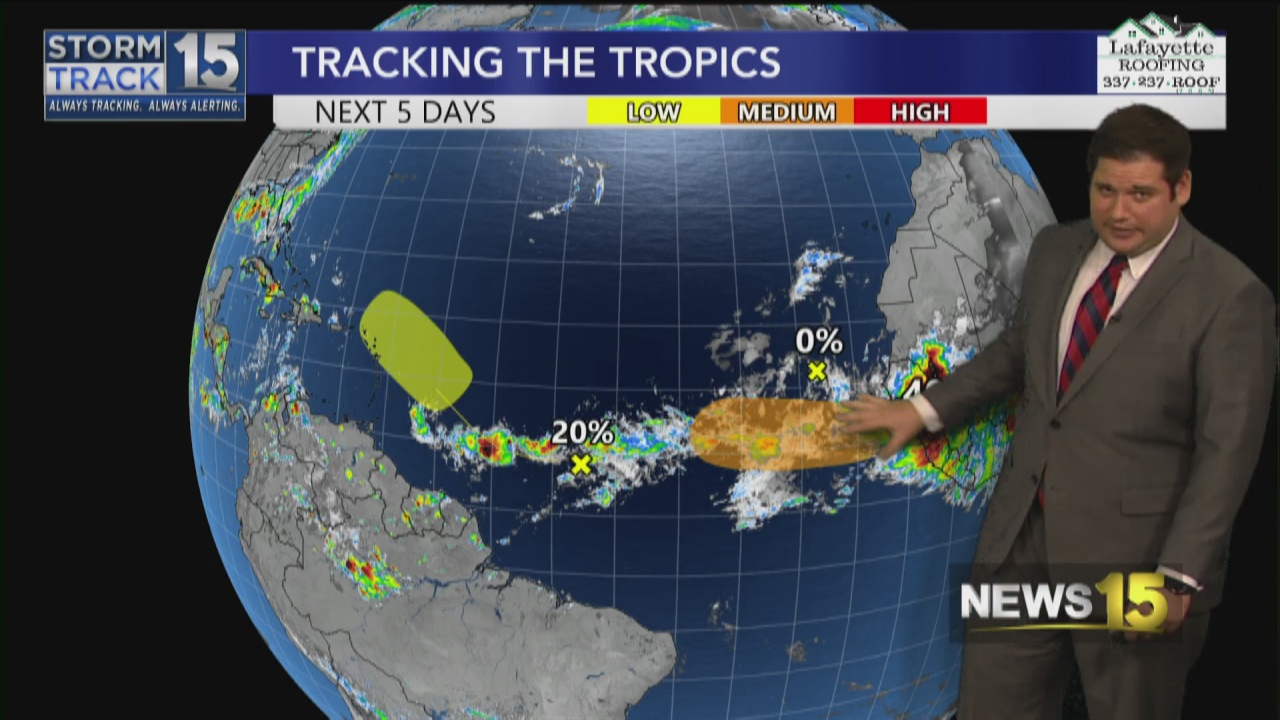 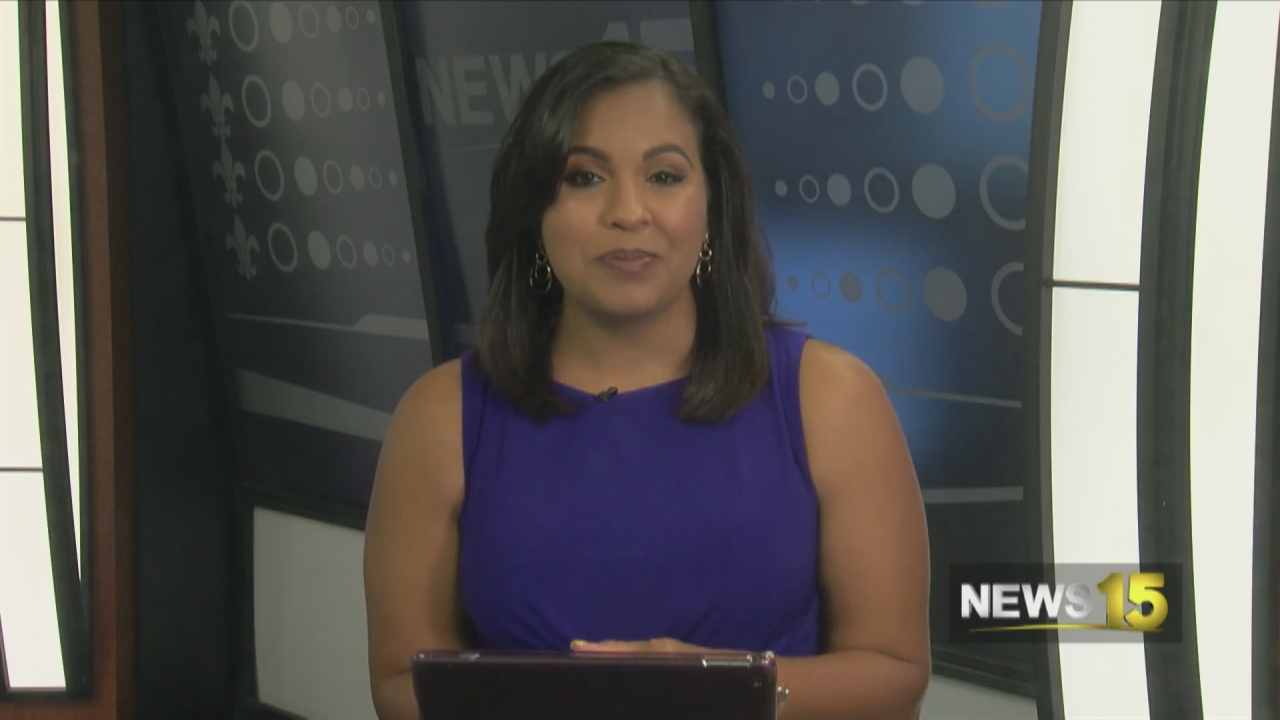