The Department of Justice has filed a new civil complaint against “Tiger King” star Jeff Lowe that accuses the private zoo keeper of repeated violations of the Endangered Species and Animal Welfare acts, according to authorities.

Fox News - The Department of Justice has filed a new civil complaint against “Tiger King” star Jeff Lowe that accuses the private zoo keeper of repeated violations of the Endangered Species and Animal Welfare acts, according to authorities.

“The Lowes’ animals have suffered from and continue to suffer from easily preventable or treatable conditions, which in some cases has caused the untimely death of animals,” the complaint reads. “Indeed, in the last two years, many animals have not been seen and/or treated by a veterinarian at all.”

After the suspension of his federal license to exhibit big cats, prosecutors said Lowe voluntarily surrendered it for good.

But he allegedly continued to exhibit animals without the license in an attempt to skirt regulators. He also set up a new facility in Thackerville, Okla., with animals removed from the Greater Wynnewood Exotic Animal Park, which he lost control of in August.

Many of the violations listed in the DOJ complaint were highlighted previously by whistleblowers and the U.S. Department of Agriculture inspectors – whose claims Lowe has long disputed.

They include alleged failures to meet veterinary care requirements, numerous cases of a skin condition caused by unclean conditions, flies and maggots – and improper animal cremations that left half-burned carcasses to rot under woodpiles at the facility.

But some of the accusations are new. Inadequate enclosures allegedly allowed a group of tigers to gang up on and kill an aging big cat.

“The dominos are continuing to fall with nearly every animal abuser featured in ‘Tiger King’ now in custody, out of business, or facing lawsuits or charges, including criminal charges,” said Brittany Peet, an attorney for People for the Ethical Treatment of Animals who appeared on the show. “The DOJ's lawsuit is another sign that Lowe's animal-exploiting days are numbered and that the big cat cub-petting industry is finished, something that PETA has worked hard for. PETA is eager to see every exploited animal sent to a happy, reputable home.”

PETA has been involved in its own ongoing court battle against Lowe, and in September, animal rescuers seized three big cats from Greater Wynnewood. One of them, a young lioness named Nala, was so ill during a U.S.D.A. inspection in June that investigators halted the visit and ordered her rushed to a vet.

At the time they were taken by rescuers, they “were emaciated and had wounds on their bodies,” PETA said in a statement.

A fourth lion they expected to seize had died.

The Lowes could not immediately be reached for comment.

The DOJ also asked a judge for a preliminary injunction against the Lowes’ new Thackerville facility, for which authorities said the couple had been actively fundraising. Lowe sent mixed messages about whether he plans to exhibit animals there, saying in a Facebook post that he would use it as a private film set while advertising on a website the new Tiger King Park would open in 2021.

“Exhibitors cannot evade the law simply by shutting out the USDA and moving their animals elsewhere,” said Jonathan Brightbill, a deputy assistant attorney general in the DOJ’s Environment and Natural Resources Division. “The Department of Justice will support the USDA in pursuing those who violate federal animal protection laws.”

And authorities also said they would seek to crack down on online exhibitions. Lauren Lowe, who maintains an account on the subscription-based OnlyFans platform, allegedly was exhibiting lions and tigers there without a license, according to the complaint.

“Animal exhibitors, whether they exhibit in person or online, must possess a license and provide adequate care for their animals as provided for by Animal Welfare Act regulations,” said USDA General Counsel Stephen A. Vaden.

"We welcome the opportunity to provide a lifelong home where these animals can live out their lives with dignity, respect and peace," she said. 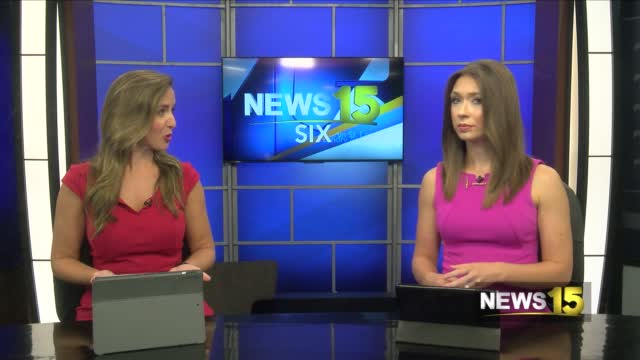