Census Takers Say They Were Told to Enter False Information

Two census takers told The Associated Press that their supervisors pressured them to enter false information into a computer system about homes they had not visited so they could close cases during the waning days of the once-a-decade national headcount.

Fox News - Two census takers told The Associated Press that their supervisors pressured them to enter false information into a computer system about homes they had not visited so they could close cases during the waning days of the once-a-decade national headcount.

Maria Arce said her supervisor in Massachusetts offered step-by-step instructions in how to trick the system. She said she felt guilty about lying, but she did not want to disobey her supervisors, who kept repeating that they were under pressure from a regional office in New York to close cases.

“It was all a sham. I felt terrible, terrible. I knew I was lying. I knew I was doing something wrong, but they said, ‘No, no, we are closing. We have to do this,’” Arce said.

At the time, in mid- to late September, census workers were drawing close to a deadline imposed by President Trump’s administration to finish the count by the end of the month.

Indiana census taker Pam Roberts said her supervisor pressured her to make up answers about households where no one was home.
Roberts agreed to do it for only one day — making up information on about two dozen households — before refusing to continue the next day because she believed it was wrong. She said she entered made-up answers while in her car outside the homes since the mobile device used for data entry could track where a person was when making an entry.

“That’s not what this is about. If it’s not truthful, how can we use it?” Roberts, who lives in Lafayette, Indiana, said in an interview.
Asked about the workers’ statements to the AP, the Census Bureau said it was looking into the allegations, but the agency did not provide further details.

The census takers shared their experiences with the AP as a coalition of local governments and advocacy groups wages a battle in federal court over the accuracy of the 2020 census. A lawsuit filed in California challenged the decision by the Commerce Department, which oversees the Census Bureau, to speed up deadlines so that the count would end in September.

The coalition argued that the shortened timeline would cause minority communities to be undercounted in the data used to determine the number of congressional seats in each state.

A judge ruled that the count could continue through the end of October and that census officials could continue crunching the numbers through April 2021. But the Trump administration appealed to the U.S. Supreme Court, which sided with the administration and allowed census field operations to end in mid-October. An appellate court suspended the judge’s order on the deadline for the numbers to be used for congressional representation. That issue is still being litigated.

The coalition that filed the lawsuit said the deadline was changed to ensure that the number-crunching would take place while Trump was still in office, no matter the outcome of the presidential race. That would guarantee the enforcement of an order Trump issued in July seeking to exclude people who are in the country illegally from the numbers used to determine the distribution of congressional seats.

Trump’s order has been found unlawful and unconstitutional by three courts — in New York, California and Maryland. The Justice Department is appealing.

After the Supreme Court decision, the local governments and advocacy groups documented other cases in which census takers were instructed to falsify information or cut corners in order to finish the count.

Under federal law, Census Bureau employees who make false statements can be fined up to $2,000 and imprisoned for up to five years. But census workers are rarely prosecuted for falsification of census responses since the Census Bureau is more concerned with identifying fraud and correcting mistakes than pursuing legal penalties, said Terri Ann Lowenthal, a former congressional staffer who specializes in the census.

During the 2010 census, two managers in a Brooklyn census office were fired for instructing workers to falsify questionnaires, requiring around 4,220 households to be recounted. Each time a national census winds down, the more difficult homes to count “tend to generate a greater incidence of falsification,” the bureau’s watchdog agency, the Office of Inspector General, said in a 2010 report.

For this year’s census, the Office of Inspector General says it’s evaluating the quality of the data collected.

So far, statisticians have not uncovered anything that raises red flags, Ron Jarmin, the Census Bureau’s deputy director, said Thursday in a blog post.

There are early signs that the pandemic affected college towns and that higher numbers of people failed to answer questions about their date of birth, sex, race and Hispanic origin than in the 2010 census, Jarmin said.

The Census Bureau says it reached 99.9% of the nation’s households — with two-thirds of them responding online, by mail or by phone, and a third being counted by census takers.

Arce, outside Boston, said a census manager called her at the end of September to tell her a supervisor would be sending her some cases. Arce packed a lunch, expecting that she would be out in neighborhoods all day.

But when her supervisor called, the supervisor said she would be working from her home. The supervisor then walked her through steps that would allow her to override the software on her mobile device so she could close cases remotely, away from the addresses in Framingham, Massachusetts, that she had been given.

Arce said she did not feel right about what she was doing and objected, but she was told the cases had to be closed.

Then she was instructed to go to the neighborhood, which appeared to be heavily Hispanic based on its stores and restaurants, and she closed cases from her car by entering into her mobile device that she was unable to reach residents of households, even though she had not tried knocking on their doors.

The supervisor did not respond to a voicemail message left Friday.

In Indiana, Roberts said she was instructed to fill out information about households even if she had not talked to any of the residents. Her supervisor wanted her “to fill it out and make up names and put it down as a refusal,” Roberts said. “I did this from outside the house.”

Her supervisor did not respond to an email inquiry on Friday.

She closed about two dozen cases that way. Now she worries that faith in the 2020 census numbers will be undermined because of the corners that were cut.

“They’re not going to trust the numbers if you told them you cheated,” she said. 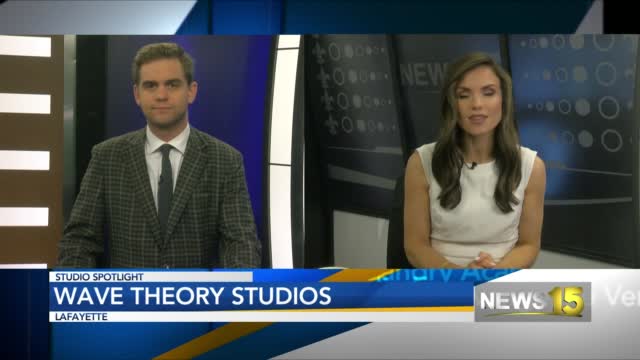 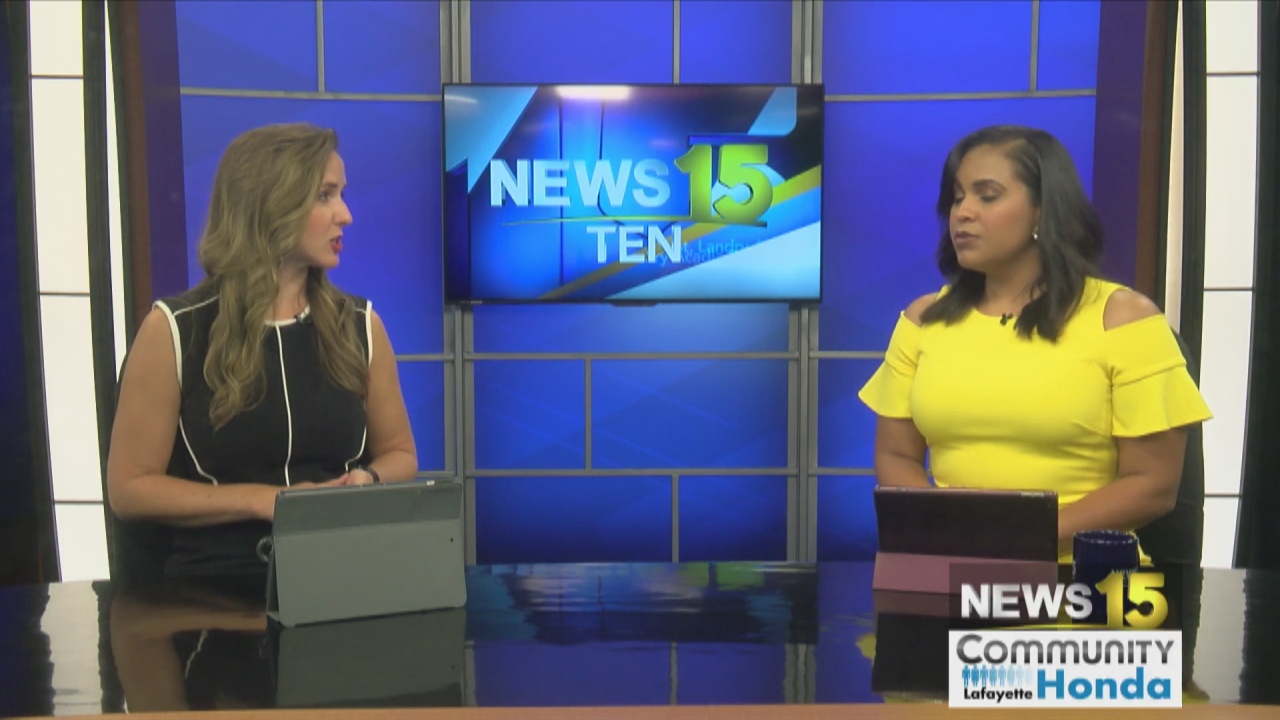