A mother and daughter who vanished from their Irvine, California, home last year may have been kidnapped, police said Thursday in an update on the case.

NBC News - A mother and daughter who vanished from their Irvine, California, home last year may have been kidnapped, police said Thursday in an update on the case.

The Irvine Police Department released very little information about the case in a press release posted a month after the disappearance, stating that it was under investigation.

In a release Thursday, the department said detectives "have developed reason to believe the two were possibly kidnapped."

Aiaz's husband told police that on the day of his family's disappearance, a man and woman "of Chinese descent" knocked on their apartment door and when he opened it he "was immediately rendered unconscious by an unknown substance," the release states.

He told police that his wife and daughter were gone when he woke up.

Contact tracers play a key role in the pandemic. And not just for tracking Covid.
Authorities said that the husband did not know the man and woman and they think it's possible that someone in the apartment complex may have seen them.

Police are searching for the man and woman, believed to be in their 40s, as well as a black Cadillac associated with them.

The Federal Bureau of Investigation is assisting in the case and is offering a $10,000 reward for information that leads to the location of Aiaz and Fu. 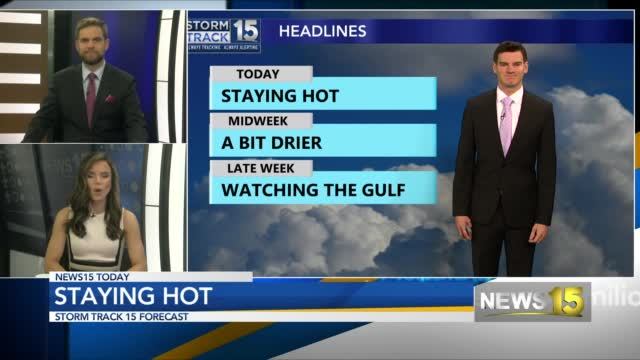