President Joe Biden is tasking Vice President Kamala Harris with overseeing efforts with Central American countries to stem the flow of migrants to the US southern border, the first major issue Biden has assigned directly to his No. 2.

(CNN)-- President Joe Biden is tasking Vice President Kamala Harris with overseeing efforts with Central American countries to stem the flow of migrants to the US southern border, the first major issue Biden has assigned directly to his No. 2.

"I asked her, the VP, today, because she's the most qualified person to do it, to lead our efforts with Mexico and the Northern Triangle, and the countries that can help, need help in stemming the movement of so many folks, stemming the migration to our southern border," Biden told reporters ahead of an immigration meeting in the White House State Dining Room.

"I said when we became a team and got elected that the vice president was going to be the last person in the room," he said. "She doesn't realize that means she gets every assignment."

The task mimics Biden's own efforts in 2014 and 2015, when he was asked by then-President Barack Obama to lead diplomatic efforts in Guatemala, Honduras and El Salvador after a surge of unaccompanied minors from those countries began arriving in the US.

Migrants are again arriving at the border at increased levels, causing a scramble by the administration to accommodate them and a political problem for the White House.

"Thank you, Mr. President, for having the confidence in me. There is no question that this is a challenging situation," Harris said on Wednesday. "While we are clear that people should not come to the border now, we also understand that we will enforce the law and that we also -- because we can chew gum and walk at the same time -- must address the root causes that cause people to make the trek, as the President has described, to come here."

Officials said Harris would focus her efforts on stemming the current flow of migrants and on developing a larger strategic partnership with Central American countries based on respect and shared values.

"Starting today, the Northern Triangle and Mexico will know there is one senior official dedicated to this effort," a senior administration official said on Wednesday in previewing Harris' new role.

The vice president, until now, had not been tasked with a key portfolio issue distinct from Biden. Instead, she acted as a "full partner" to Biden, appearing often physically alongside him on all the administration's efforts, including their self-proclaimed top priority of managing the coronavirus pandemic.

Those close to Harris said foreign policy and national security are key areas she wants to develop in her portfolio, and she's taken steps to beef up her experience since taking office, including by speaking with foreign foreign leaders.

During her own presidential run, Harris said she would expand the use of deferred action immigration programs and utilize executive actions to remove the threat of deportation of millions of undocumented people in the US if elected president.

She said earlier Wednesday in an interview with CBS News that the White House was frustrated by the current situation.

"Look, we've been in office less than 100 days," she said. "We are addressing it. We are dealing with it, but it's going to take some time, and are we frustrate? Are you frustrated? Yes, we are."

Officials said Harris would rely on her experience as attorney general and senator from California, a border state, to inform her diplomatic efforts.

They said she would be supported by officials from the Cabinet, including the State Department and USAID, and was likely speak with the leaders of key countries, though did not have specific phone calls to preview.

Officials said Biden brought Harris into the new role because of an inherent level of trust.

"He has experience and lived through this process as vice president himself," an official said. "Biden has said over and over again the person that I trust most, the person I turn to when there's a hard issue, is Kamala Harris."

Still, a separate official said Harris would approach the matter differently than Biden, who traveled to Guatemala City in 2015 for a trilateral meeting with the leaders of Guatemala, El Salvador and Honduras in part to develop solutions to issue of migrants from those countries coming en masse to the United States.

"Vice President Harris taking on this challenge in her own style, in her own way," the official said. 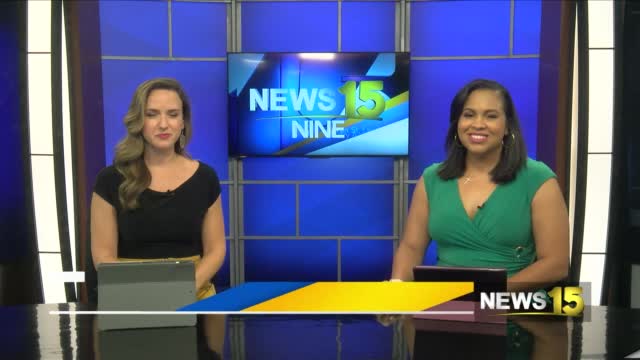 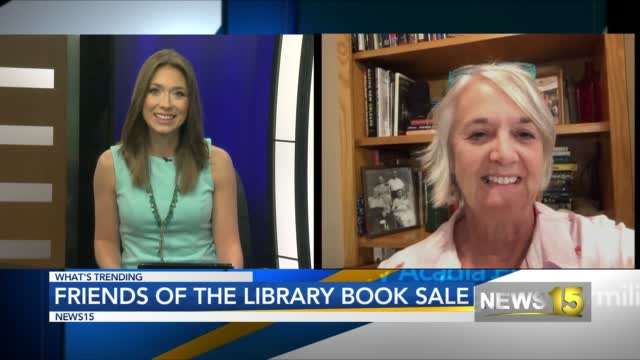 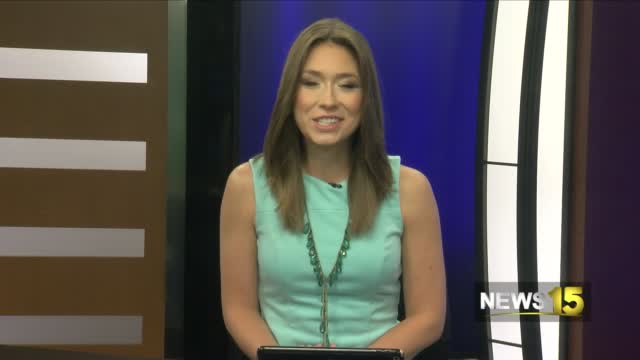 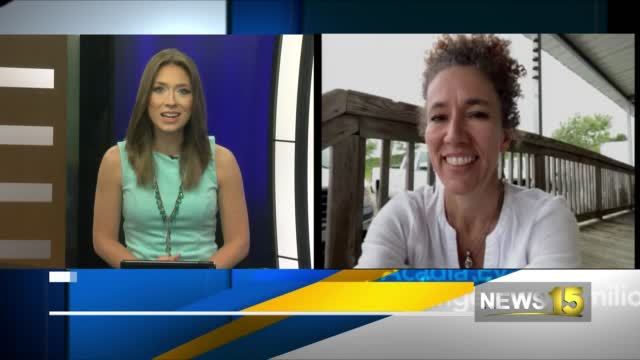 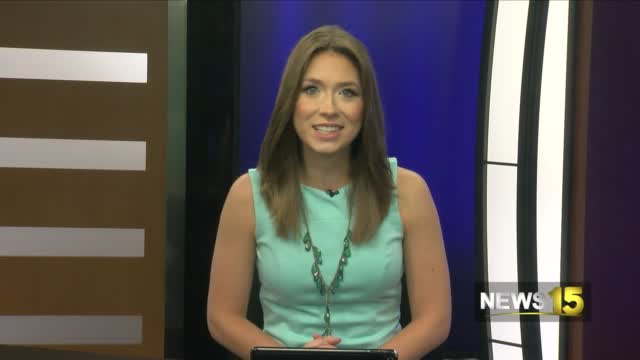