Photo courtesy of BBB of Acadiana

Sweepstakes and lottery scams resulted in higher financial losses during the COVID-19 pandemic compared to the previous three years.

(Lafayette, LA)- Sweepstakes and lottery scams resulted in higher financial losses during the COVID-19 pandemic compared to the previous three years, particularly for older people, according to new research from Better Business Bureau® (BBB). BBB warns consumers never to pay money to claim a prize. If anyone asks for money before delivering a prize, it is likely a scam.

The research is an update of BBB’s 2018 in-depth investigative study, Sweepstakes, Lottery and Prize Scams: A Better Business Bureau Study of How “Winners” Lose Millions Through an Evolving Fraud. Since the study’s publication, there has been a 16% decrease in complaints to the Federal Trade Commission (FTC), the FBI’s Internet Crime Complaint Center (IC3) and the Canadian Anti-Fraud Centre (CAFC). However, financial losses reported to all three agencies rose dramatically in 2020 with the COVID-19 pandemic, with FTC logging an increase of more than 35% in reported dollar losses. The updated research highlights how these scams work and the importance of educating consumers, particularly those who may be susceptible to a specific scam.

According to Steve Baker, BBB International Investigations Specialist, “This updated research highlights how these scams work and the importance of educating older adults and other people who may be susceptible to these scams. Because these scammers are so good at what they do, anyone could be a victim.”

Older adults are the primary target for sweepstakes scams

People over the age of 55 continue to be the primary target of sweepstakes, lottery, and prize scams, representing 72% of fraud reports for this type of scam received by BBB Scam Tracker during the last three years. Of the older consumers who were targeted, 91% reported that they lost money. Adults over 55 lost an average of $978 while those 18-54 lost an average of $279, according to Scam Tracker reports.

The confinement and isolation many older people experienced during COVID-19 may have helped fuel the increase in losses. Other factors that may contribute to some older people’s particular vulnerability include mental decline and relative financial stability, as reported in BBB’s 2018 study.

Recent BBB interviews with repeat victims of sweepstakes scams, however, found few to be the stereotypical “frail shut-in” that many people envision,” according to Baker, the author of the 2018 study. Instead, Baker noted that the victims interviewed were ordinary people more interested in using the imagined winnings to help their families or communities than spending it on themselves.

Confinement during the pandemic, along with powerful social influence tactics, help lottery scammers sell the scam, according to Anthony Pratkansis, Professor Emeritus of the University of California. “After profiling the victim, they take any role -- friend, authority, someone in need -- to best work their crimes,” Pratkansis told BBB. “Scammers often talk to victims every day, grooming them and building trusting relationships. They take careful notes of the victim’s family and other aspects of their lives, and like romance frauds, try to isolate victims from their traditional support structure. Scammers also employ different voices, sounding authoritative at one point, speaking as a partner at others, or even acting as a supplicant asking for help to make the prize finally appear.” 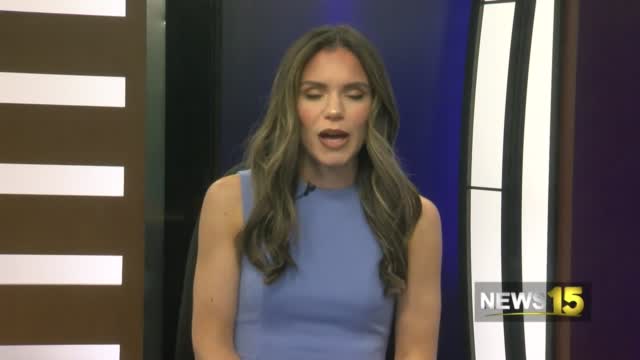 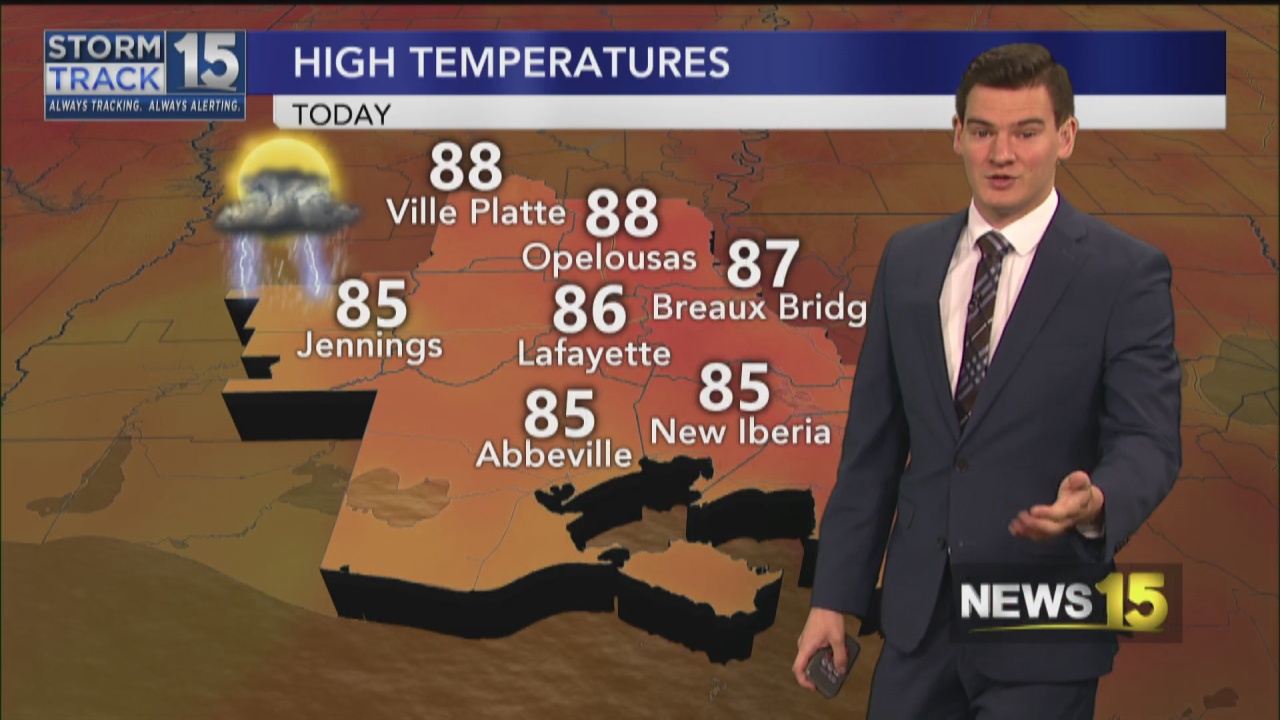 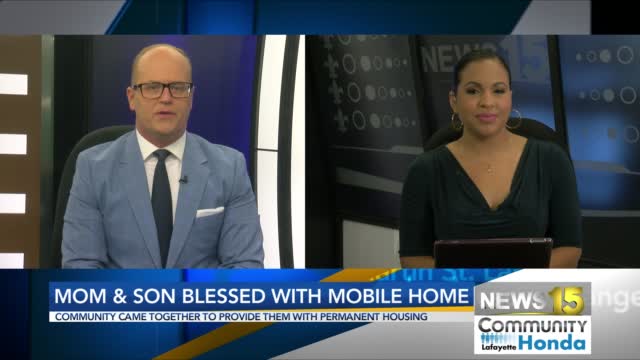 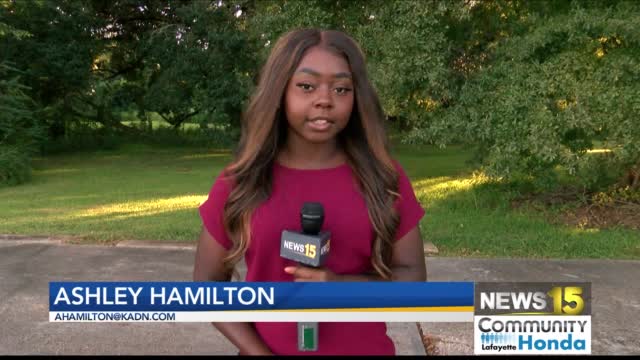