Kelly Pichardo, 30, and Leeza Rodriguez, 29, began fighting with another passenger after they were asked to stop using a racial slur, police said.

NBC News- An American Airlines flight was diverted to Phoenix after two women got into a fight with another passenger who asked them to stop using a racial slur, police said.

The incident took place Wednesday on Flight 776 from Dallas-Fort Worth to Los Angeles.

The airline company said in a statement that after arriving in Phoenix, law enforcement "removed and arrested two individuals for verbally and physically assaulting other customers and flight crew members."

Phoenix police identified the women as Kelly Pichardo, 30, and Leeza Rodriguez, 29. According to authorities, witnesses said that Pichardo and Rodriguez were using a racial slur when a male passenger asked them to stop using that language.

"Kelly Pichardo became upset and allegedly spit at the male passenger who had asked her to stop using that language," a police statement read. "The male passenger then began to record the two women and that is when Leeza Rodriguez struck the man’s hand to keep him from recording the incident."

Both women were charged with disorderly conduct. Pichardo faces an additional charge of assault.

They were placed on an internal refuse list pending further investigation, American Airlines said, calling their conduct "disturbing and unacceptable."

"We continue to investigate this incident and are working directly with impacted customers to ensure their well-being. We thank our crew members for their professionalism in managing a difficult situation," the airline company said.

The flight eventually continued to California without further incident. 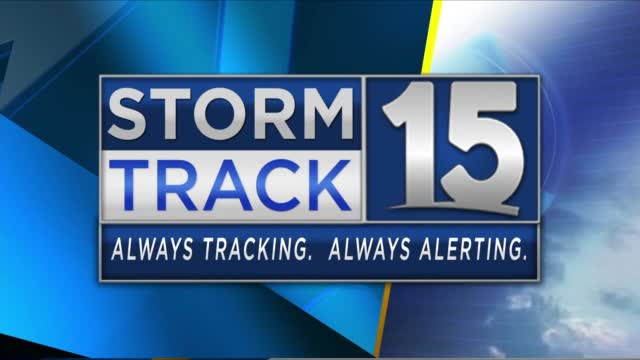 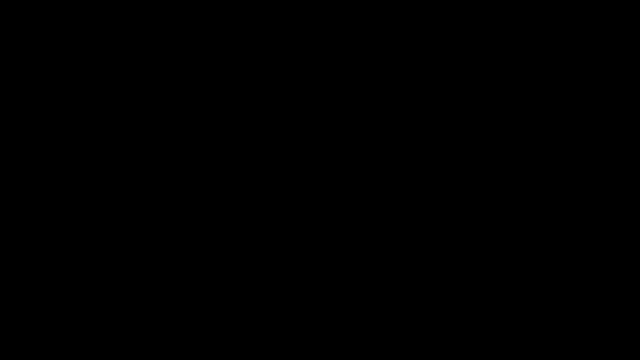 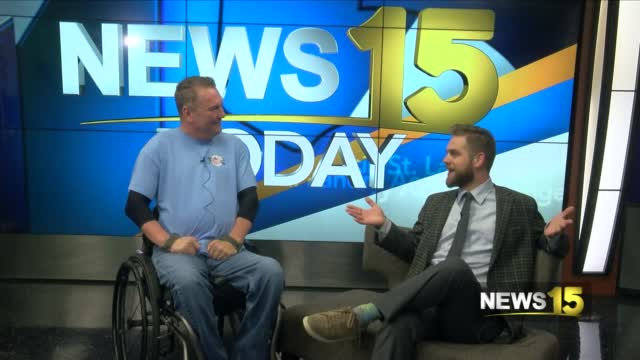 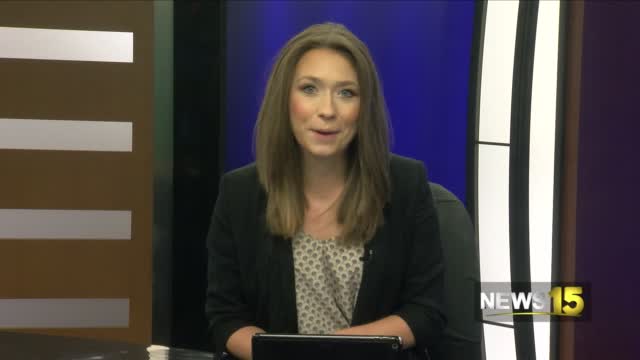 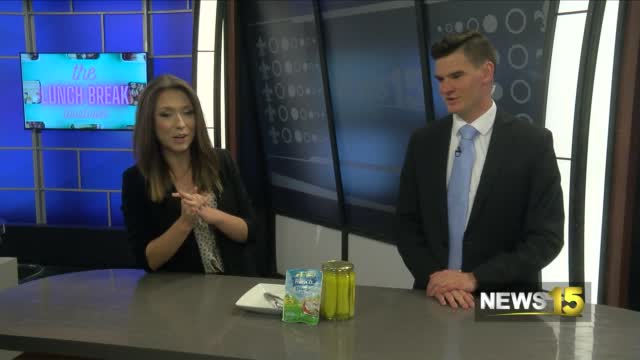