Many people are hoping Acadiana doesn’t see the damaging winds and floods we saw during last hurricane season after already dealing with so much damage in 20-21.

After a week of flash flooding, residents across Acadiana aren't ready for what's to come as hurricane season approaches.

“The disaster is one thing , the crisis that is created after the winds die down or after the flood waters go away is a whole other matter that can last years for people and just as you are recovering another one hits.” Rob Gaudet Said.

Many people are hoping Acadiana doesn’t see the damaging winds and floods we saw during last hurricane season.after already dealing with so much damage in 2021.

“We need to come and do some work, ya know as far as the drainage situation. in the years passed not enough has been done , no one really knows what to do at this point, the water just keeps coming in our area.” Jessica Scott Said.

College students at the University of Louisiana at Lafayette are also worried.

”Last year was so hard , I'm really concerned. My house usually doesn't flood but especially like people in lake charles, I’m really worried that there is going to be a lot of flooding and a lot of damage, so I am nervous about that.” Sarah Joubert Said.

With flooding concerns, many hoping issues can be fixed.

“There is work that can be done, we just need to figure it out and move forward with that” Jessica Scott Said. 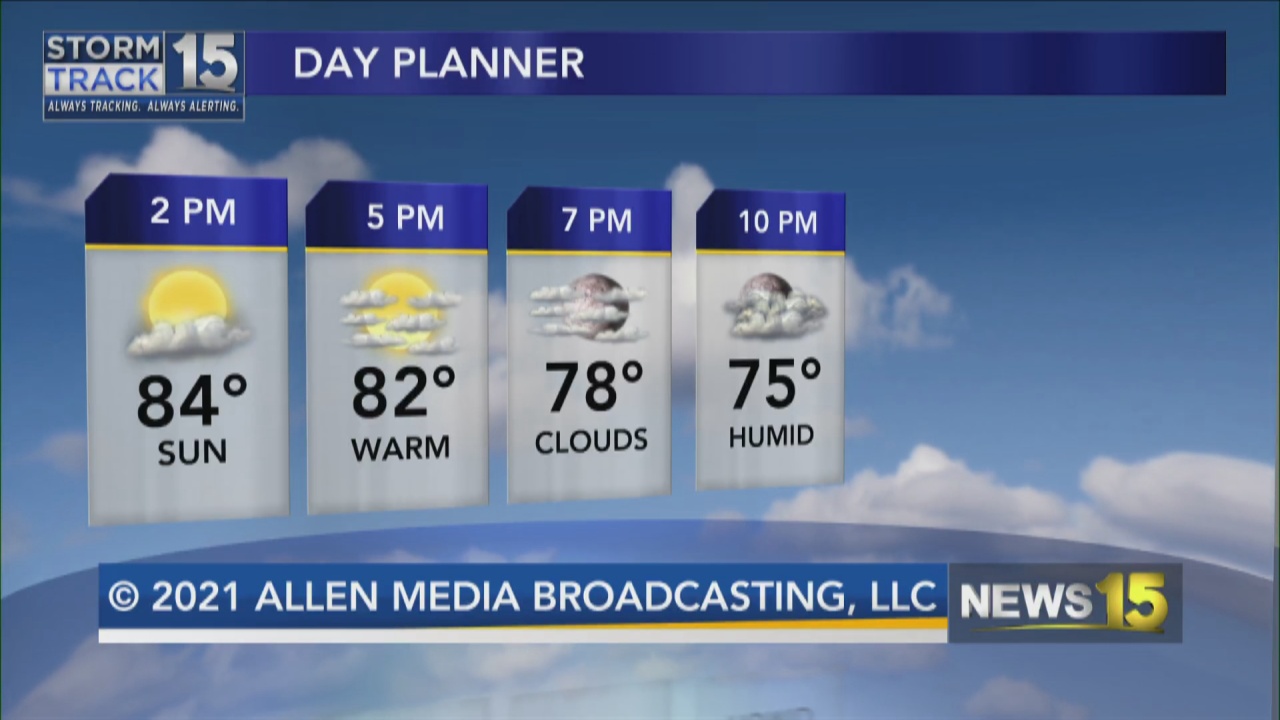 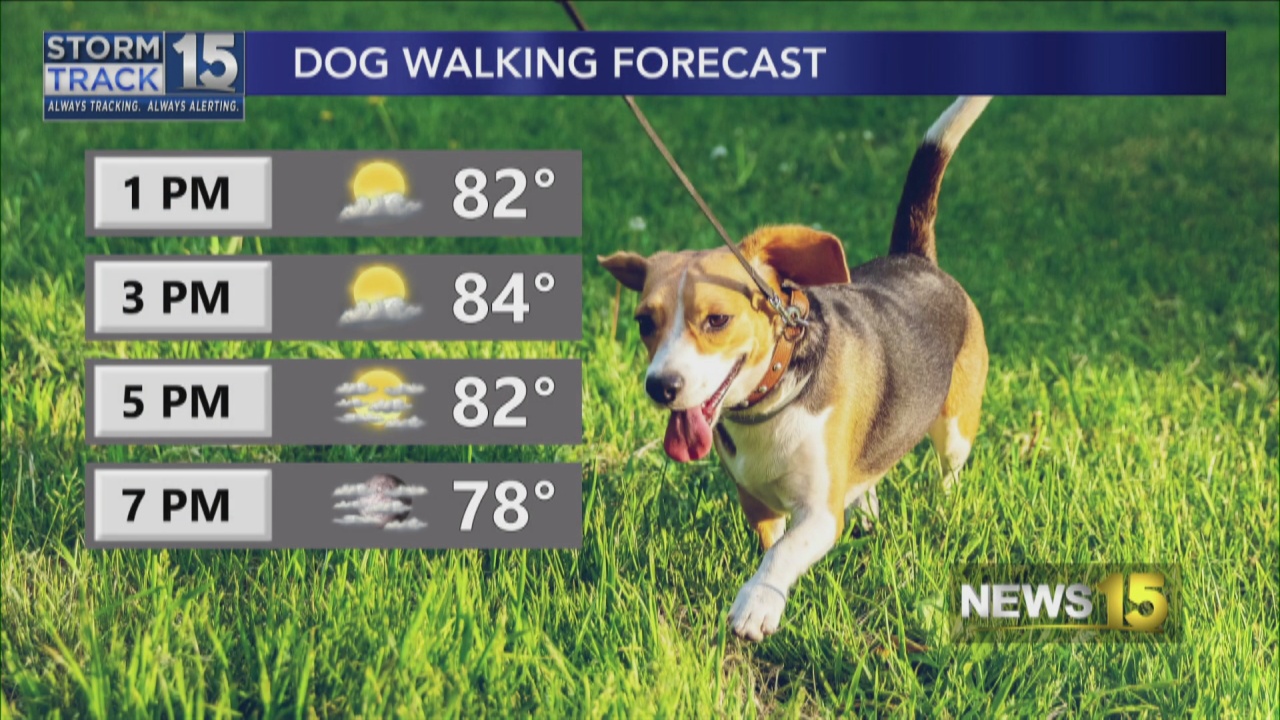 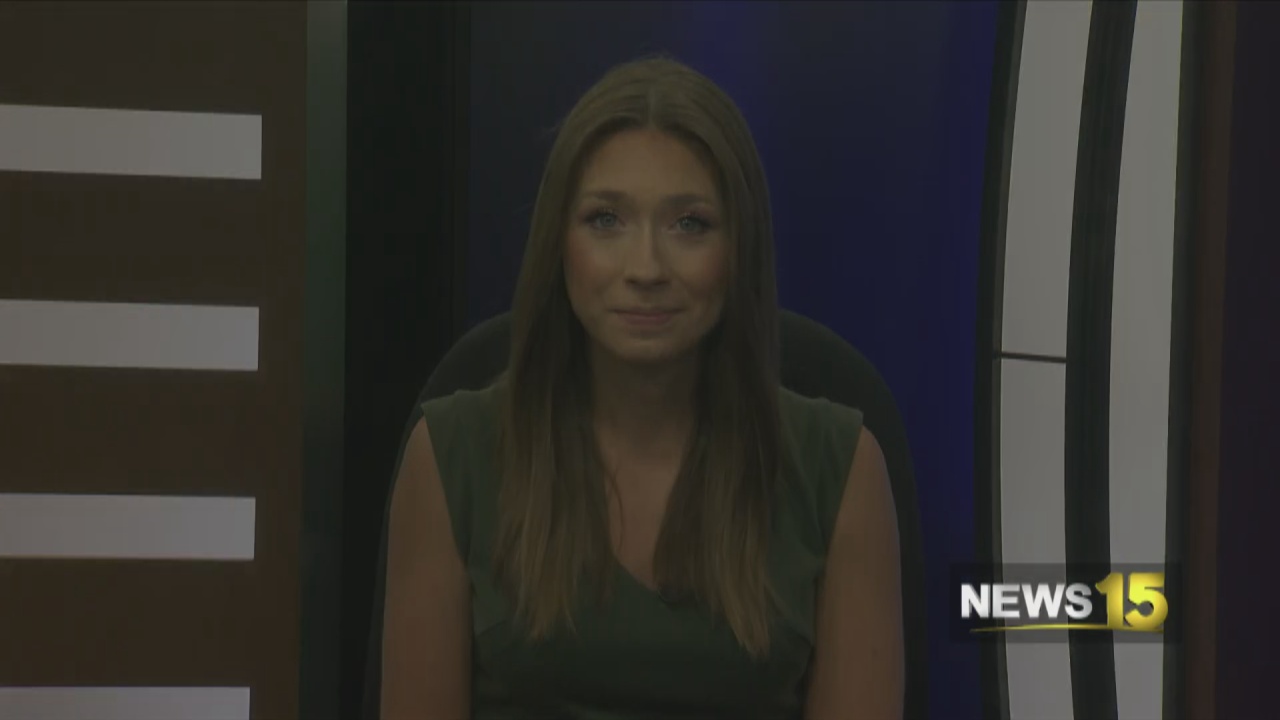 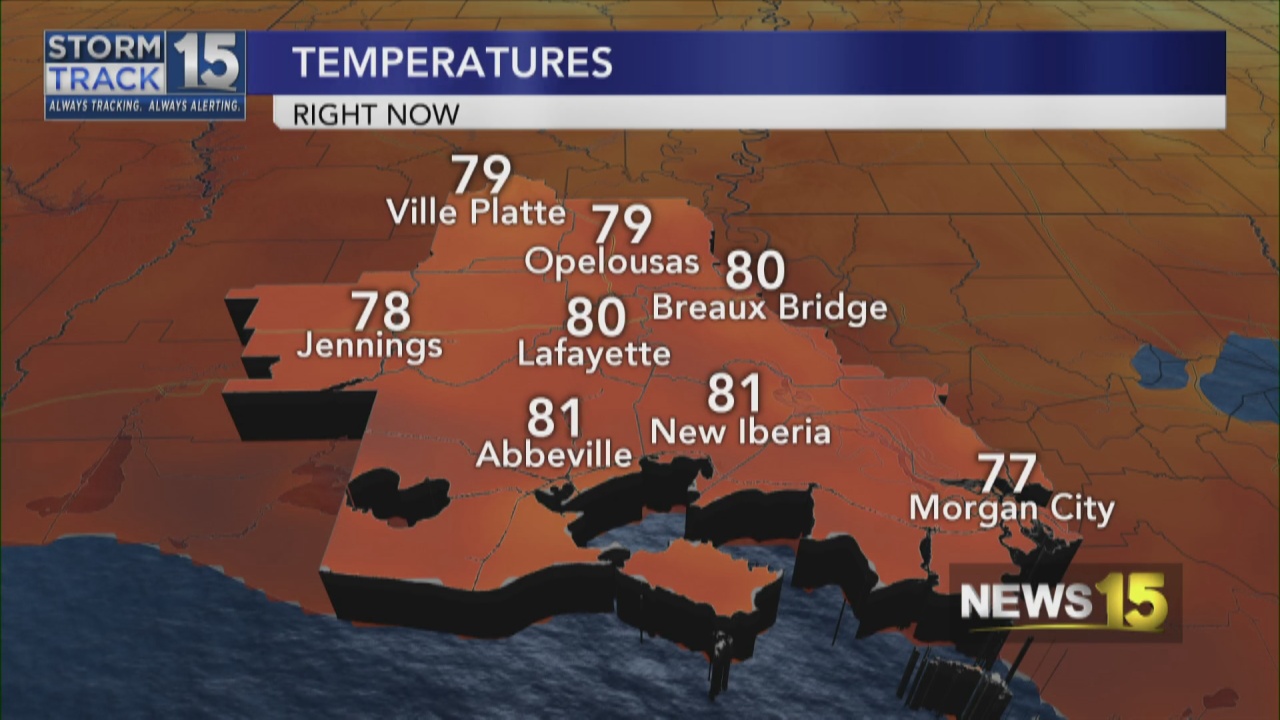 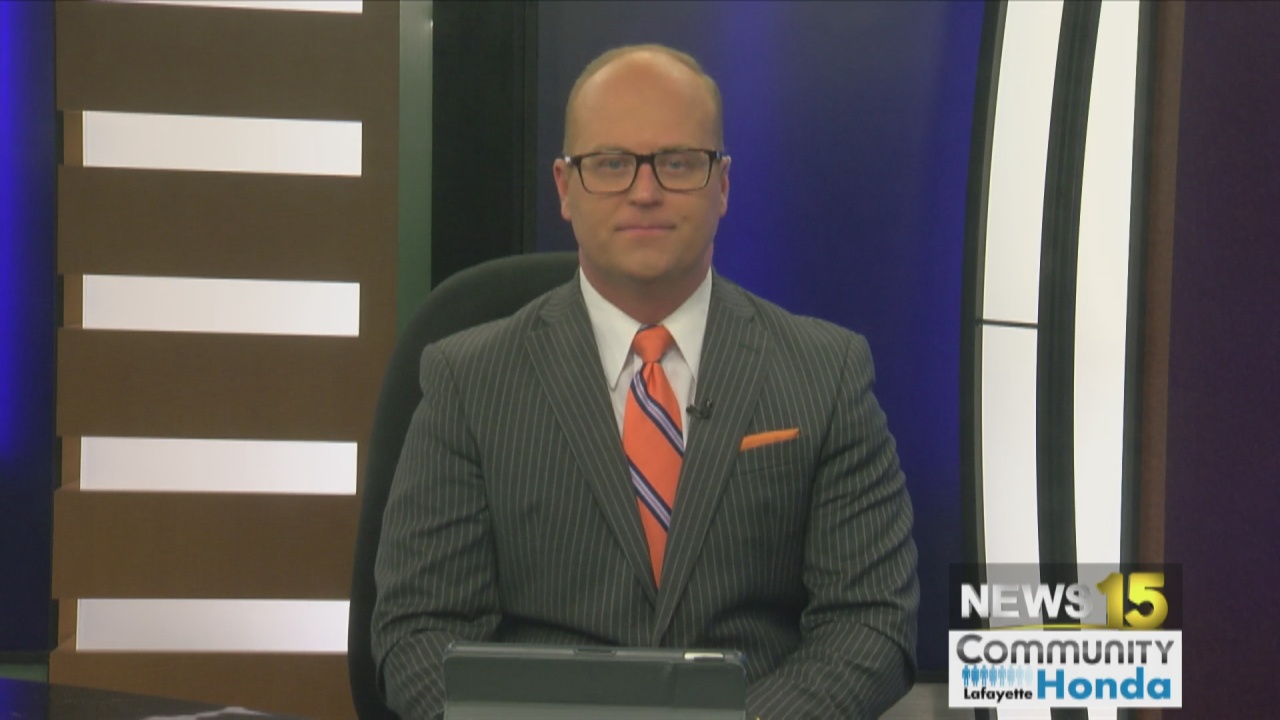 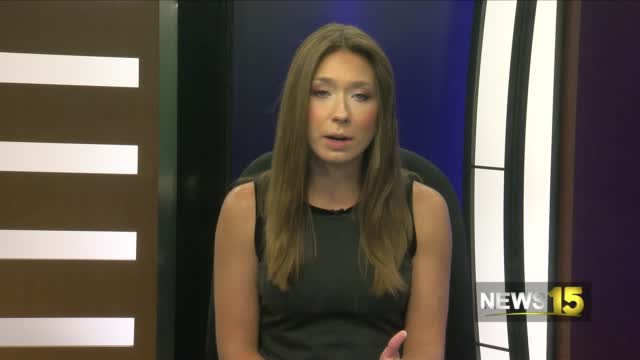 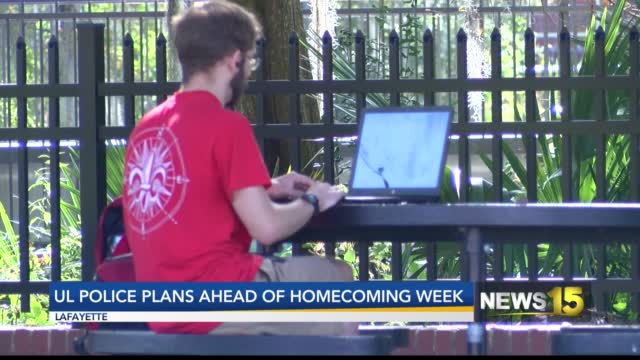 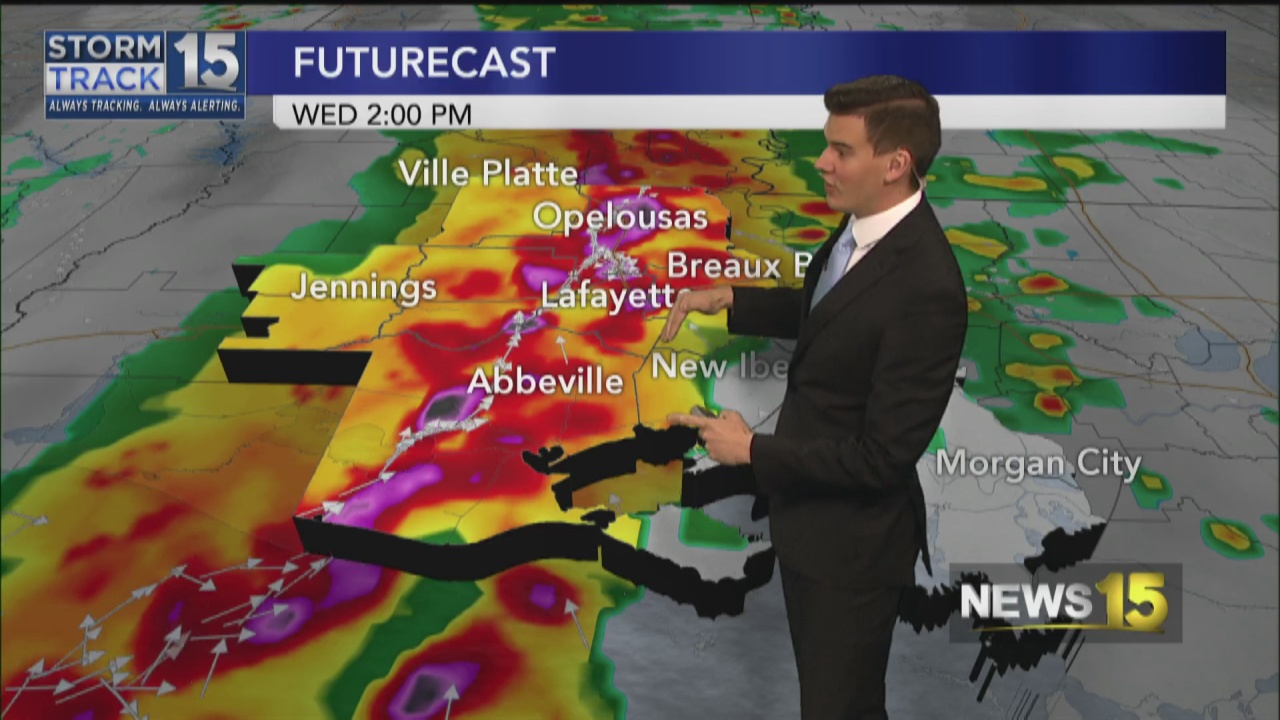