Around 800,000 doses of the vaccine were expected to be in place for the start of the immunization program

FOX News- Margaret Keenan, 90, reportedly said she felt “privileged” when she became the first person in the United Kingdom to receive the Pfizer/BioNTech coronavirus vaccine early Tuesday in Coventry, England. The BBC reported that the vaccine was administered at 6:30 a.m. GMT.

Around 800,000 doses of the vaccine were expected to be in place for the start of the immunization program on Tuesday, a day that Health Secretary Matt Hancock has reportedly dubbed as “V-Day,” a nod to triumphs in World War II. The U.K. was the first country to authorize the vaccine for emergency use. In trials, the vaccine was shown to have around 95% efficacy. Vaccinations will be administered starting Tuesday at around 50 hospital hubs in England. Scotland, Wales and Northern Ireland will also begin their vaccination rollouts the same day.

"I feel so privileged to be the first person vaccinated against Covid-19, it's the best early birthday present I could wish for because it means I can finally look forward to spending time with my family and friends in the New Year after being on my own for most of the year," Keenan said, according to the report.

Dr. Anthony Fauci, director of the National Institute of Allergy and Infectious Diseases, sparked controversy earlier when he said U.K. regulators hadn’t acted “as carefully” as the U.S. Food and Drug Administration.

Fauci said late Thursday that he meant to say U.S. authorities do things differently than their British counterparts, not better, but his comments weren’t phrased properly. 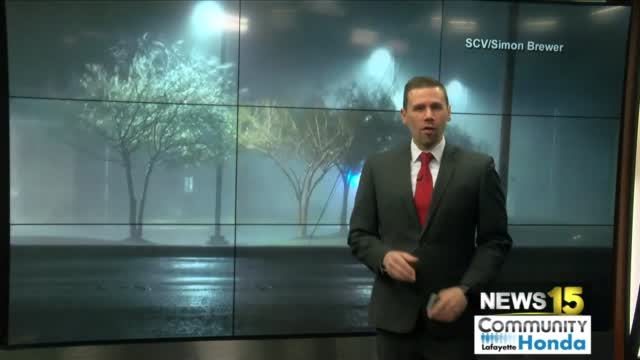 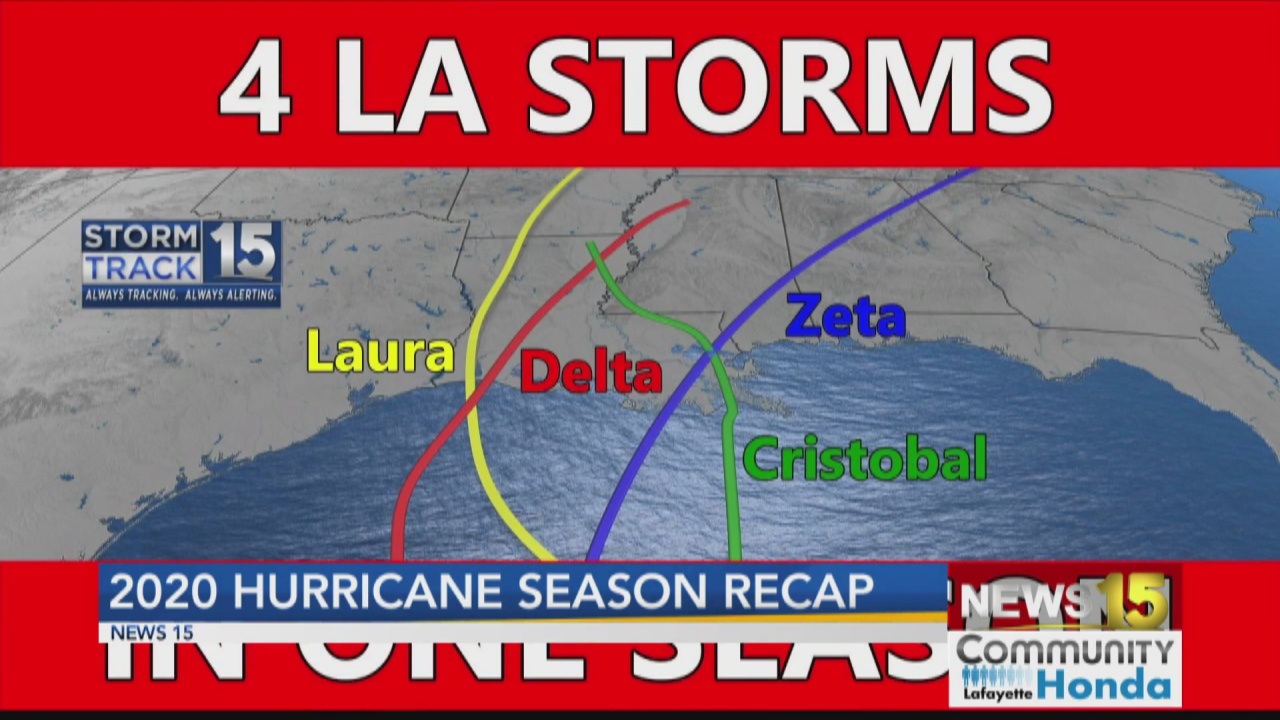 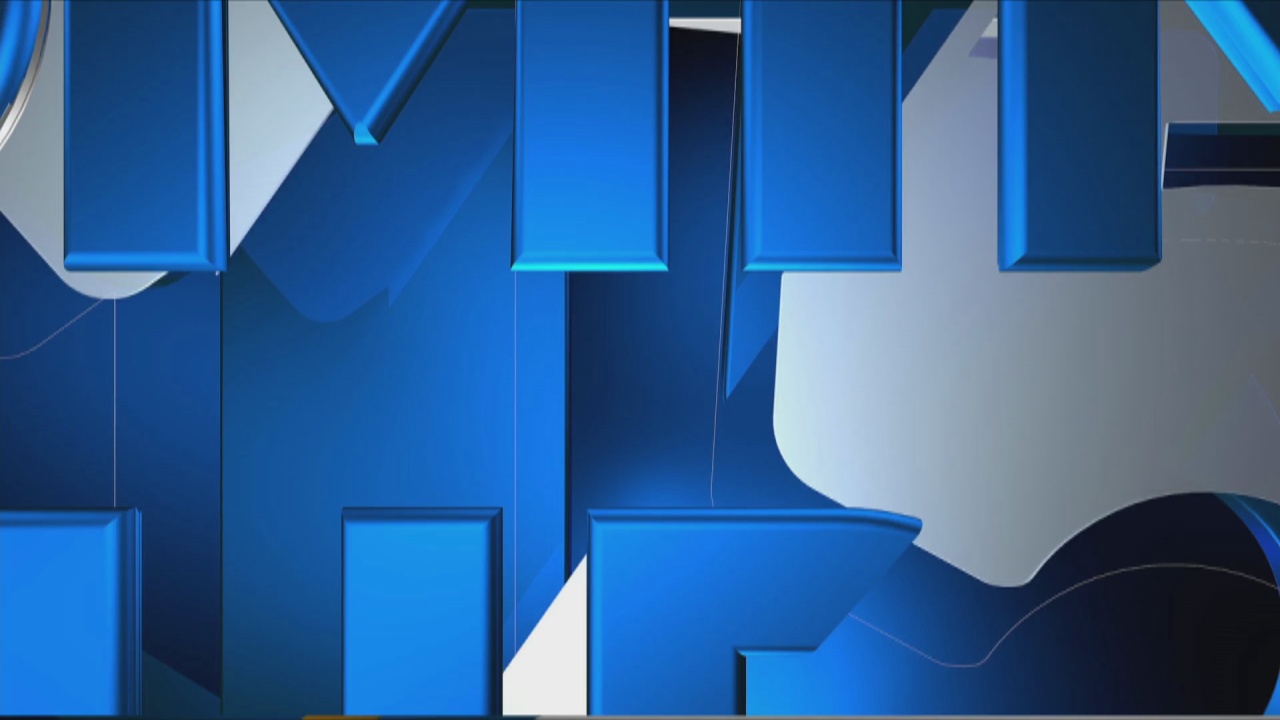 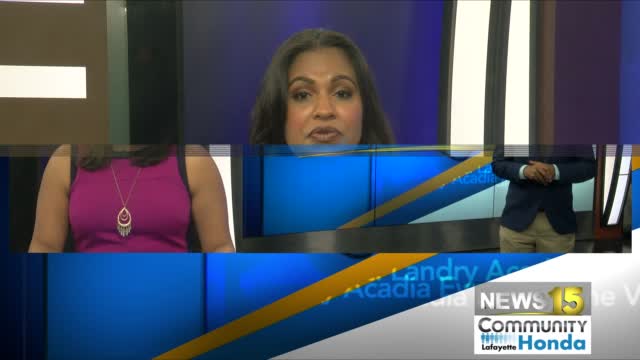 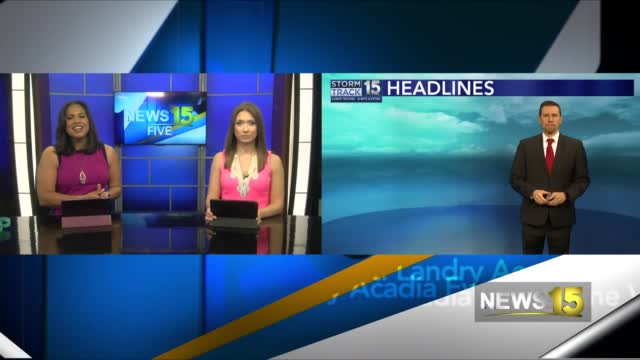 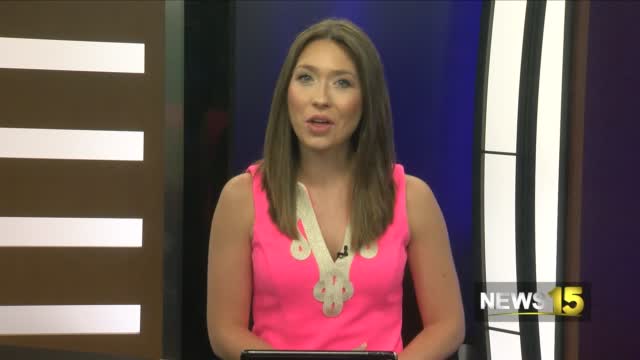 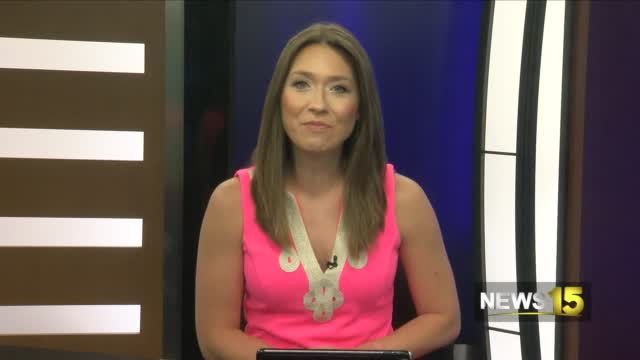 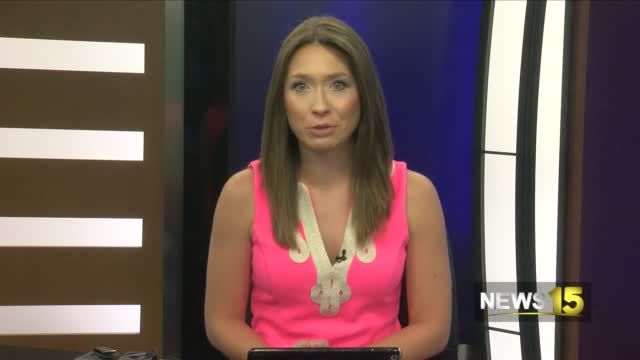 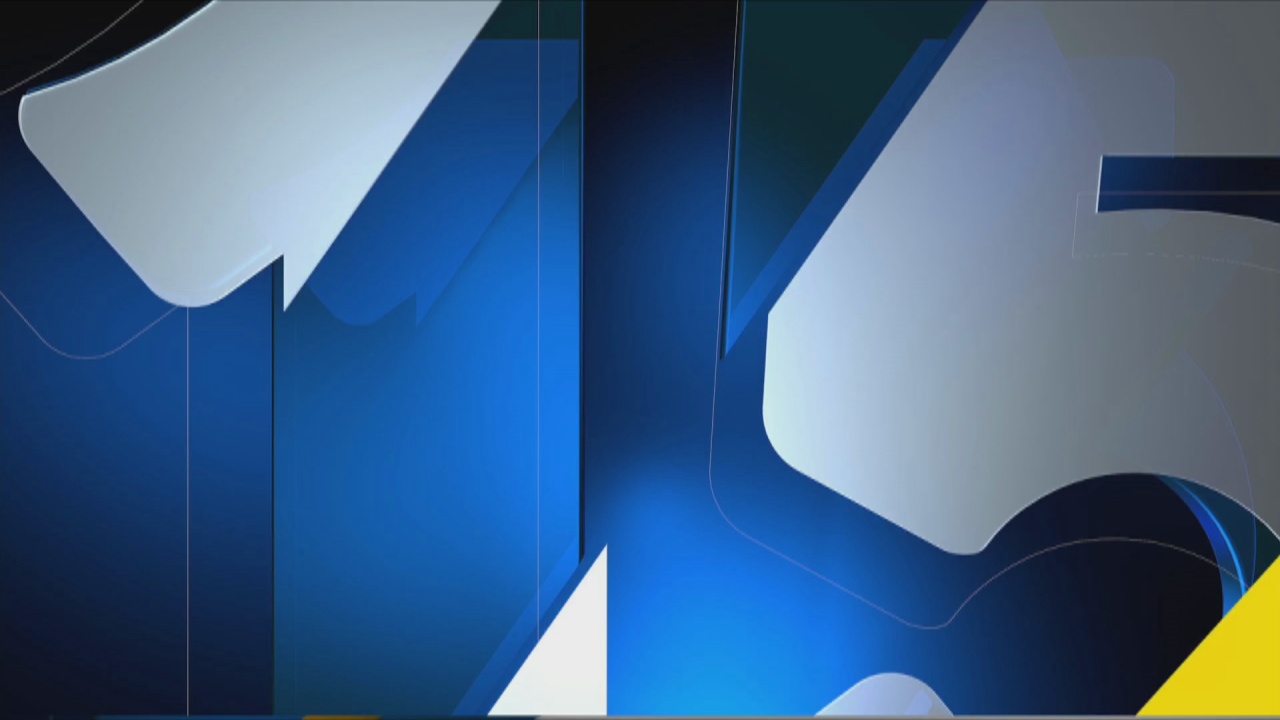